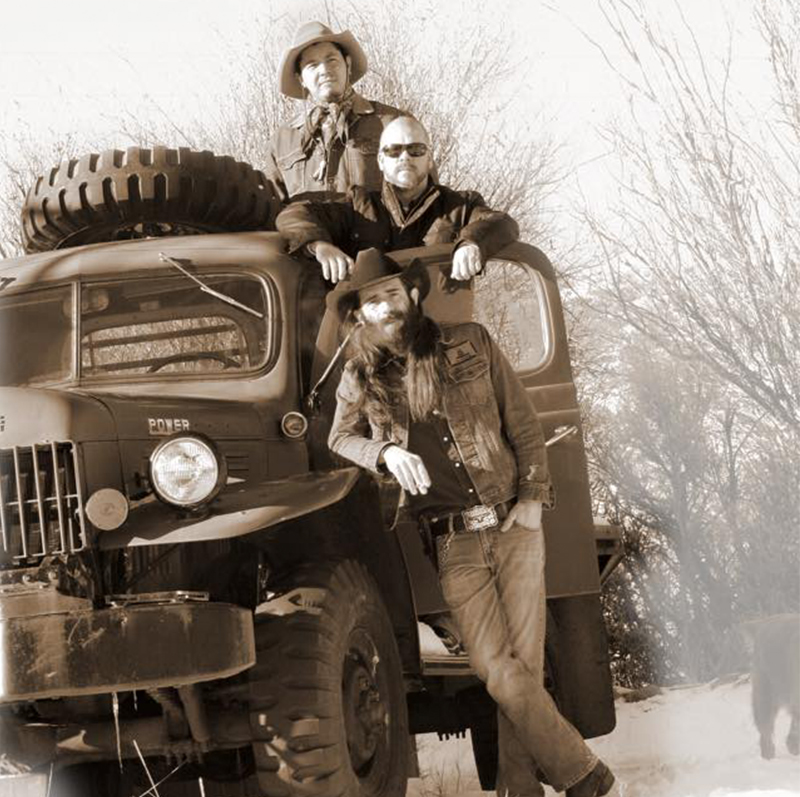 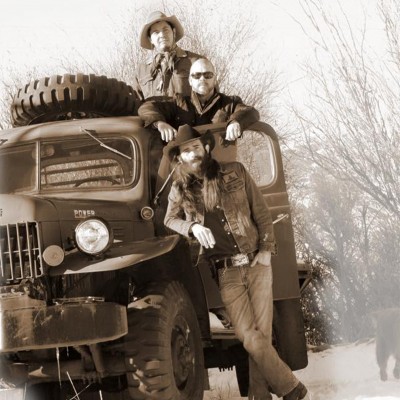 This episode of SLUG Mag Soundwaves features Matthew and The Hope—an alt-country trio that currently comprises Matthew Bashaw, Mathieu Jean Robinette and Todd Belcher. The project formed in 2012,when Bashaw started performing around town as a soloist with the occasional backing musician and guest spot. Over the years, the lineup has changed, incorporating different musicians who bring their own unique talents to enhance the sound. In 2014, the group released their debut full-length album, Burn It To The Ground, followed by a four-month Southwest tour.

The group says that stylistically, they consider themselves as pretty basic country. “We pull from all different genres in the country realm—a little bit of traditional and bluegrass mostly,” says the group. The originality within this band, with the music that is being written right now, will surely set them apart. “We are three individual people bringing something individual to the table,” says Bashaw.

Matthew and The Hope will perform new songs at Treefort Music Fest off of their new EP, which will be releasing soon. “This is an entirely new band,” says Bashaw. “It’s always changing.” This new EP, A Bittersweet Decline, will include five downloadable songs. Matthew and The Hope are currently working on another full-length album, set to be released this summer. Aside from the EP and the upcoming album, they also have a whole line of new merch that will be available.

“Salt Lake’s music scene, locally, as a whole, is incredible. I think the people here might not now how spoiled they really are,” says Bashaw. The group also recognizes how important community radio is, saying, “Community radio is the most important kind of radio, because they’re the ones showing people that are actually grinding, day in day out—the local guys that are out their killing themselves to make a paycheck. It’s not commercial-based.”

Catch Matthew and The hope at the Treefort Music Fest in Boise, Idaho. They will play Tom Graineys‘ on Friday, March 25, at 11:15 p.m.

Thanks for listening to SLUG Mag Soundwaves. For all things SLUG Magazine, visit SLUGMag.com.