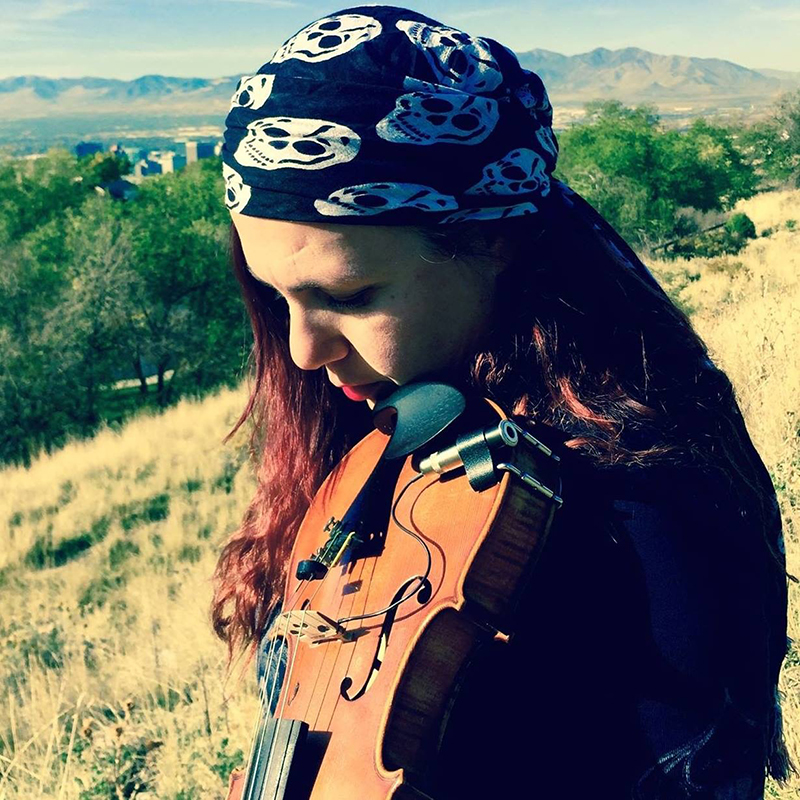 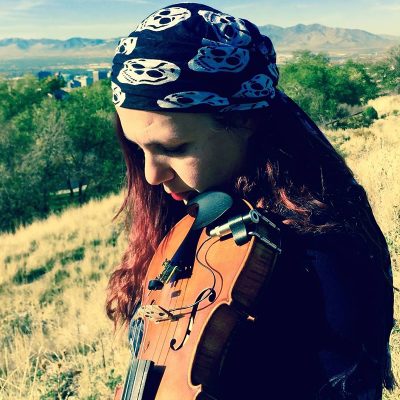 In anticipation for her performance on Saturday, Aug. 12, at the Craft Lake City DIY Festival next weekend, Katya Murafa discusses her musical upbringing, the schooling she pursued to perfect her craft, her influences and how excited she is to return to the festival after her performance last year.

Murafa’s first experience was when she was 4 years old. Her Russian parents would listen to disco and Italian pop music, which was big inspiration for young Katya Murafa—and her parents definitely noticed. A few years later, she would start going to a specialized school at age 7. “I had to go through a week of grueling tests to be accepted,” Murafa says, “because musical education is taken very seriously in Russia.” During this time, her teacher told her that she would be a good fit for playing violin, and once she started playing for her school’s orchestra, she was hooked. When she was 15, Murafa would move on to music college in Ukraine, and two years later, she would move to America.

It wouldn’t be long until Murafa needed to add something new to her sound. “I was bored with myself,” she says. After receiving a loop station as a gift and leaving it in the box for a couple years, Murafa decided that it was time to turn over a new leaf and learn how to work her new (intimidating) piece of technology. “I had to tell myself: You learned how to play violin. You learned how to play piano. You learned how to speak English. You can do this,” Murafa says, “It took me five minutes to figure it out.”

Now, Murafa is playing for the Salt Lake Symphony and working with Salt Lake’s bellydance community. When she was approached by her hand-drummer friend, Quinn, they immediately started working on a bellydancing project. “There’s just something about playing an instrument and people expressing themselves to the music you play,” Murafa says. “It’s always inspiring and motivating to share art together on the same stage.”

With the DIY Festival coming up quick, Katya reminisces about her performance at last year’s festival: “I loved the experience,” Murafa says. “It was one of the best festivals I’ve ever played at. I was very excited to be able to repeat it.”

Katya Murafa will be performing her 30-minute set at the DIY Festival on Saturday, Aug. 12, on the KRCL stage at 7:30 p.m.