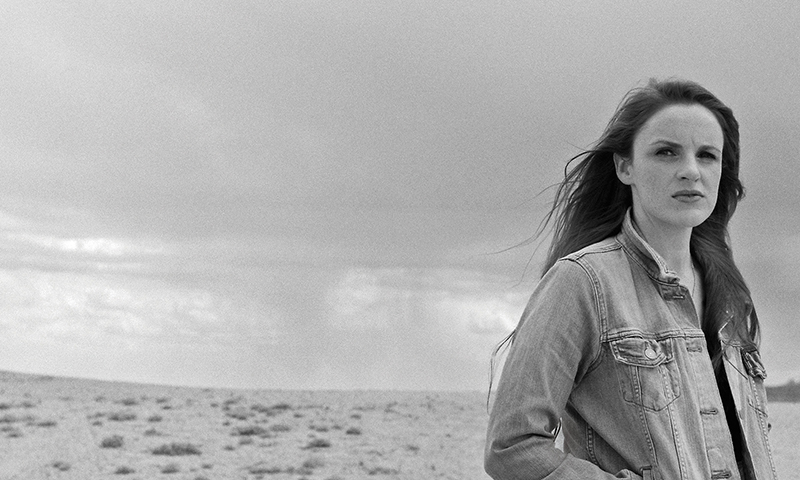 With her third studio album, The Darkness and the Sun, Debra Fotheringham discusses with SLUG Soundwaves the things that inspire her interest in music, her writing hiatus and serendipitous surprises while recording the album.

During her upbringing in American Fork, Fotheringham was always encouraged to play music. “One nice thing in my household was that both of my parents were musical,” she says. While they were all required to practice one instrument, they were never forced to be musical. “It was up to us if it was something that we gravitated toward.”

Fotheringham addresses her more Americana sound in this album by saying that it wasn’t completely intentional. “I did consciously want to do simpler songs with simpler structures and simpler chords,” she says. “A lot of that was influenced by classic country and Americana songs. I wanted to kind of channel that a little bit, and so my song ‘White Bird’ is the most Americana-sounding song on the record.”

This approach led to a more contemporary sound that came out of some major decisions made by Fotheringham and Scott Wiley during production. By using synths and panned-vocal techniques, Wiley gave the song a more Elliott Smith–esque sound.

She recently jumped back into songwriting after taking a four-year break. After taking some time for herself, she decided to start writing again after reading an article about her favorite comedian, Maria Bamford, which inspired her to “do the work.” After spending time every morning writing journal logs, her mind started working like a writer again. She also found inspiration in her friend, Ryan Tanner, who wrote and recorded an entire album in two weeks. “It was one of the most beautiful masterpieces I’d ever heard,” she says.

Debra Fotheringham can be found singing with the Lower Lights this holiday season at Kingsbury Hall, and it’s easy to keep up with her on Facebook: facebook.com/debfotheringhammusic.