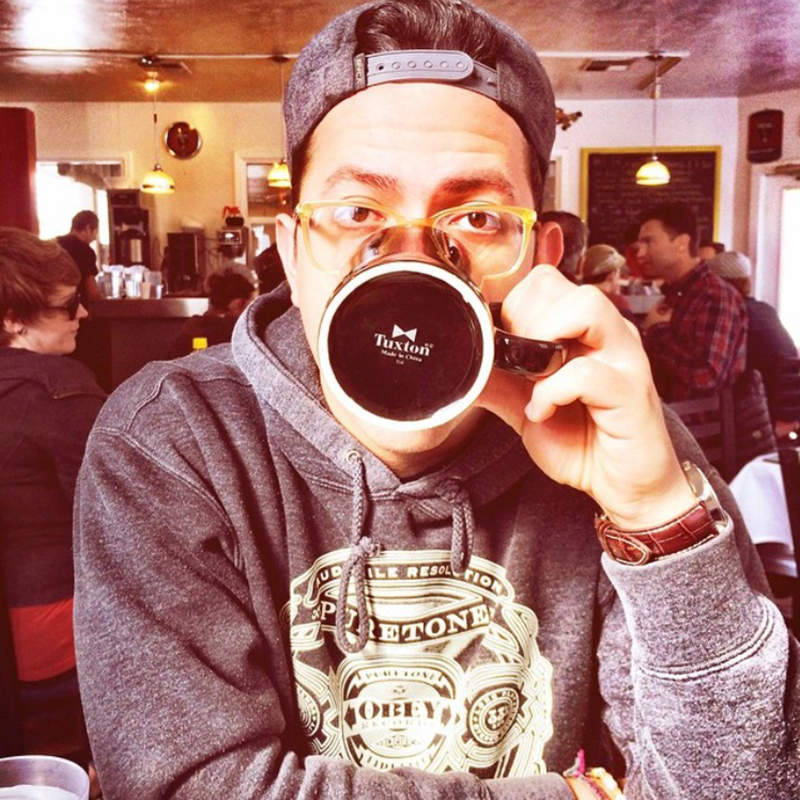 Born and raised in Puerto Rico, Rodriguez’s interest in music started around the ninth grade. Since he would have to stay after school most days, he would sneak into the after-school band practice to see his friends. “Eventually, I would start to gaze and look over at their gear,” he says. “After I spent enough time in there, I became enough of a nuisance that people just started teaching me stuff.”

Rodriguez and his family moved to Colorado, and luckily, his high school in Colorado Springs had one of the best music programs around. At the end of his first year of high school, he auditioned to be in the jazz band as their keyboard player. “I got bumped to the advanced jazz band, which was really cool and really exciting.” For college, Rodriguez would move to Utah to attend the University of Utah, and pursue his education in piano performance and music composition.

Rodriguez’s next step would be taking on indie rock with Scott Stevens (bass) and Aaron Merry (drums). Rodriguez stresses that he has a problem with words and how he tries his best to keep a lot of meaning out of his lyrics. “Words mean a lot and they carry a lot of meaning for different people,” he says. “A lot of what I’m doing with this band is whenever I do choose to use words, they are usually meaningless on purpose.” By keeping this mentality about maintaining a whimsical feeling behind his lyrics, Rodriguez opens up the opportunity for the voice to be its own instrument and to carry out the melody that’s already in play.

See Pick Pocket’s first show ever at the Urban Lounge on Tuesday, Jan. 2, and give their demo a listen on their Bandcamp: pickpocketslc.bandcamp.com.