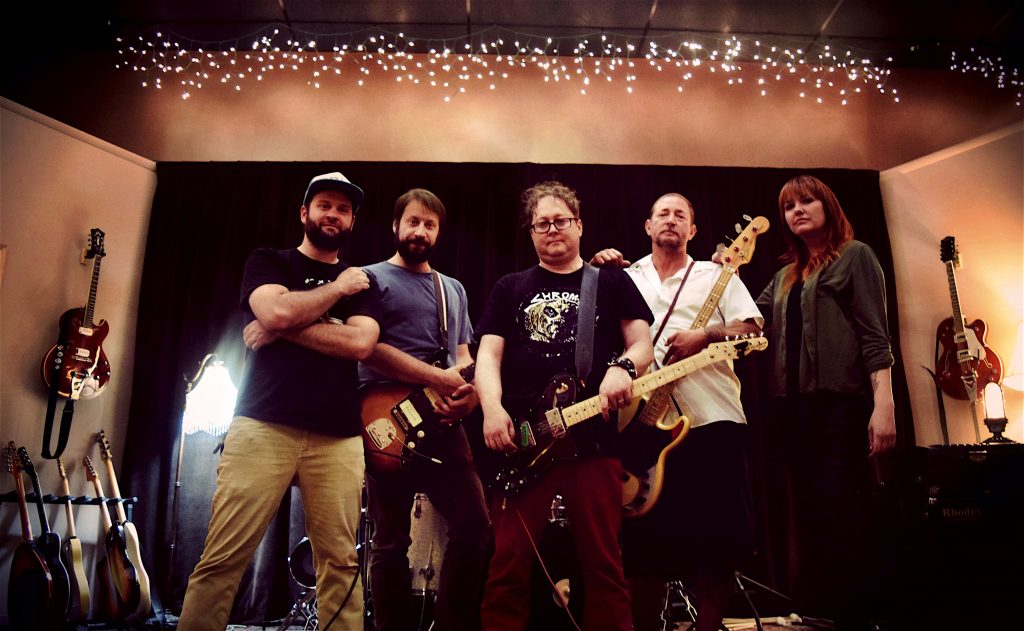 In this episode of Soundwaves, WEY founder Spock talks about his origins, the band’s formation and the quick evolution of their sound.

Spock recalls growing up in the North Bay area of California and spending summer vacations in Ecuador with his older brother. He’s always known some Spanish and grew up surrounded with Spanish speakers. This background influenced his musical career, and more specifically, his quest for a killer band name.

Since he wanted the name to be something unique and interesting, Spock sought out inspiration in any place he could. He wanted to avoid having the same name as someone else’s band, and he really wanted to land on something original. What finally caught his attention was the word “Wey” from a line from the Robert Rodriguez movie, El Mariachi. “Wey,” is used to refer to any person without using their name, which can be derogatory or endearing depending on context and that is what intrigued him.

When he’s not playing music Spock spends his winters working at Brighton Ski Resort and his summers coaching kids in skateboarding. He even runs his own skate camp, and more information can be found at www.spocksskatecamp.com.

WEY will have three upcoming record release shows throughout march March: The first, is on the 10th at Urban Lounge, then, March 16 a live show at Brewskis with Magda-Vega, and another March 30 at Molly Green’s in Brighton Resort. The featured track was “Castanets for Bayonets,” you can find more of their music at weymusic.bandcamp.com.