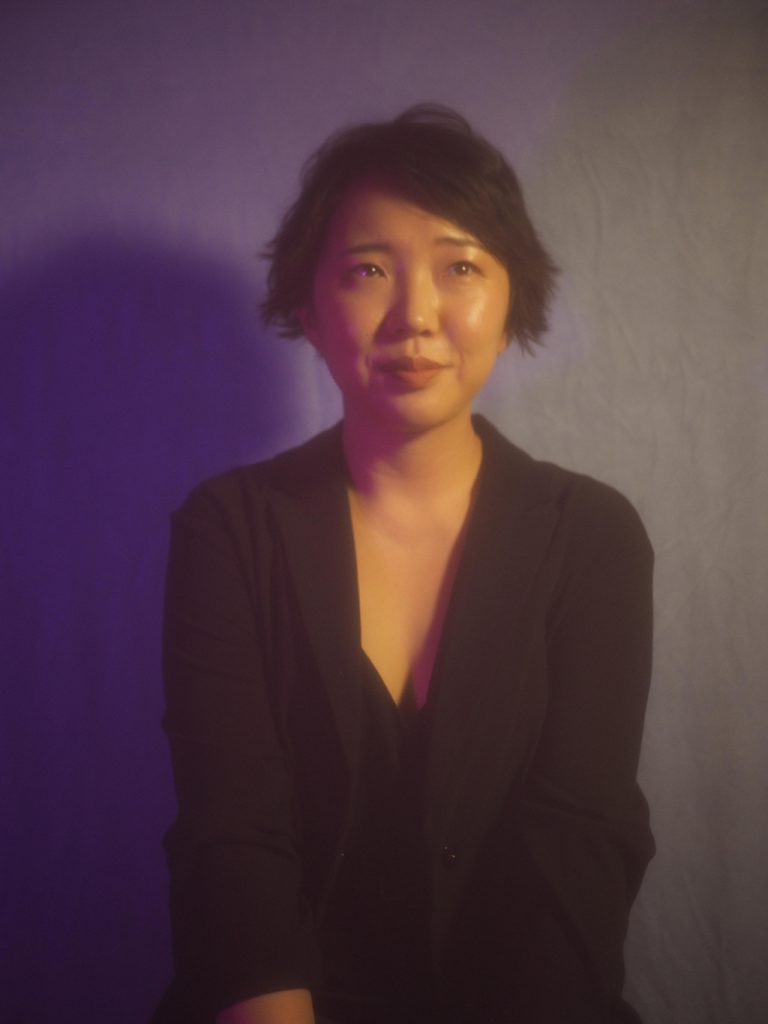 For this episode of Soundwaves, local electronic artist Sally Yoo stops by to talk about her recent album, Tender, and her new sound. Formerly the bassist of the rock group Chalk, she set out on her own to make darker, more electronically oriented music.

Looking back at her musical roots, Yoo cites her switch to guitar as a formative experience in her songwriting. While her early days playing piano gave her a necessary musical background, it was when she began listening to indie rock and writing more pop-oriented songs. Hearing a particularly downtrodden Elliott Smith song on KRCL was a defining moment in solidifying Yoo’s approach towards music.

Yoo looks back fondly on her days in Chalk. More than just the music, though, she notes the nostalgia she has for the extended practice sessions, hangouts and kooky projects. While solo work has proved fulfilling a musical manner, it doesn’t carry the same social charm that a full band did. One of her fondest memories involved the group collaborating on artwork for their new website, a task that produced weird and wild paintings.

A key aspect of Yoo’s new sonic direction is her collaborations with Matt Madsen. While a bulk of the creative work still falls to Yoo’s credit—reaffirming the solo album designation—Madsen’s experience with synthesizers, DAWs and other electronics helped to facilitate Yoo’s transition away from analog rock music and into a digital realm. He also brought in new musical inspirations, from Sade to Khruangbin, which play a role in Yoo’s new sound.

Yoo’s EP, Tender, was released this last July, the title track of which can be heard toward the end of this Soundwaves episode. Head to Yoo’s Bandcamp page to listen to the rest of the EP, and follow her Instagram for updates on shows and new music.