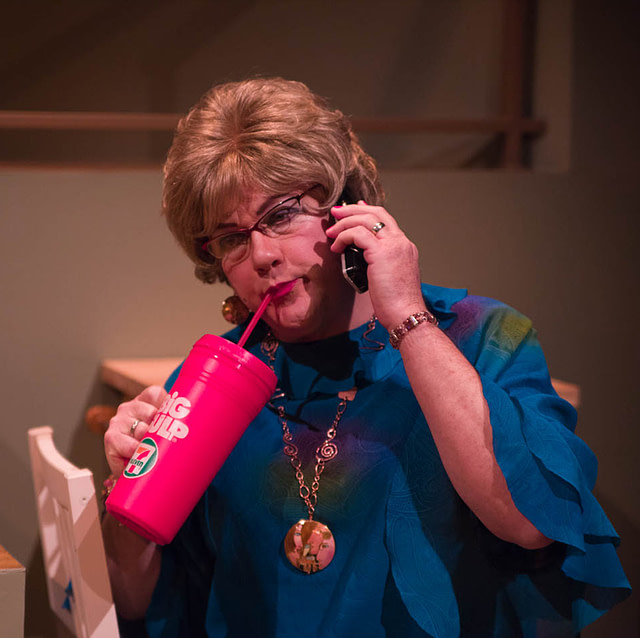 This week, SLUG senior staff writer Gavin Hoffman sits down with Ben Dodds from Form Of Rocket about their two upcoming shows and we feature a track off the bandâ€™s first album, SLUG writer Henry Glasheen talks to one of the founders of SaltCON about the convention, we play a track from Palace of Buddies who are set to play SLUGâ€™s 23rd Anniversary Show, and SLUG columnist Princess Kennedy talks to the prideful sister herself, Dottie S. Dixon, about her brand new play at SLAC. Give us a ring about something from the show, drunk dial us, ask for our advice on anything, or just send us your feedback by calling our automated voicemail line at 858-233-9324. You may get played on the show!