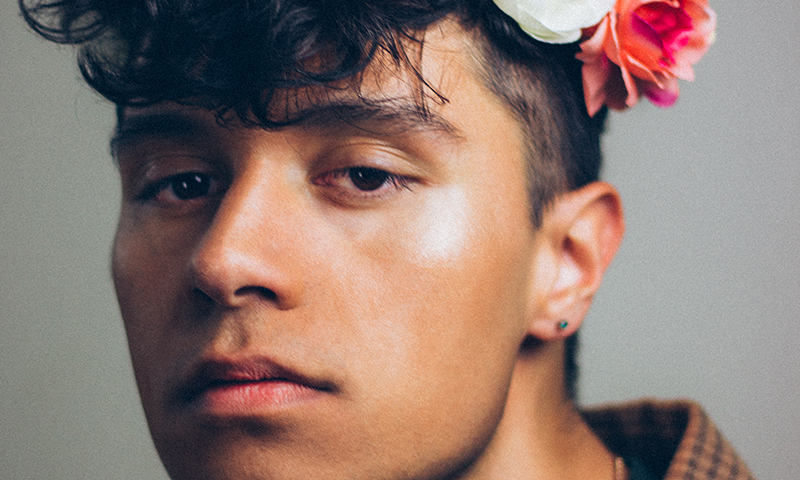 When Teilani Leaupepetele first came to Utah, he was met with the trials and tribulations of trying to make R&B neo-soul music in Provo. As a biracial gay man, Teilani Leaupepetele encountered a lot of well-meaning people but also a fair amount of prejudice in Utah County. Racist remarks and looming heteronormativity weren’t uncommon, and Teilani—still closeted—needed an outlet to speak.

After years of searching, Teilani finally found a group of people willing to make his dream a reality. With Joseph Sandholtz on the keyboard, Matt Benfell on the bass, Dylan Hanson on the guitar and Seth Ringer at the drums, Teilani took the first step to becoming a fully formed musician. But even after finding the right crew, Tailani struggled to identify his most authentic sound.

“This was at the time when I was very much not out of the closet,” says Teilani. He talks about how avoiding his sexuality bled through to his music—it suffered, and a boy finally helped him want to evolve. After realizing that he needed to come out, Teilani took his newfound strength and poured it into his writing. Looking to create a body of work with a snippet of who he is, Teilani began writing Tama, his first EP. Soon the album was born and, while it speaks to the complicated experiences of being a person of color and queer, it also unabashedly speaks to the nuance of gay love, affirming Teilani’s own need for love songs specific to the queer experience.

Teilani is only just getting started, and he plans to tell the stories he never got to hear growing up—stories about the queer experience and Polynesian identity. Check out his new album and keep an eye out for more from this talented artist.