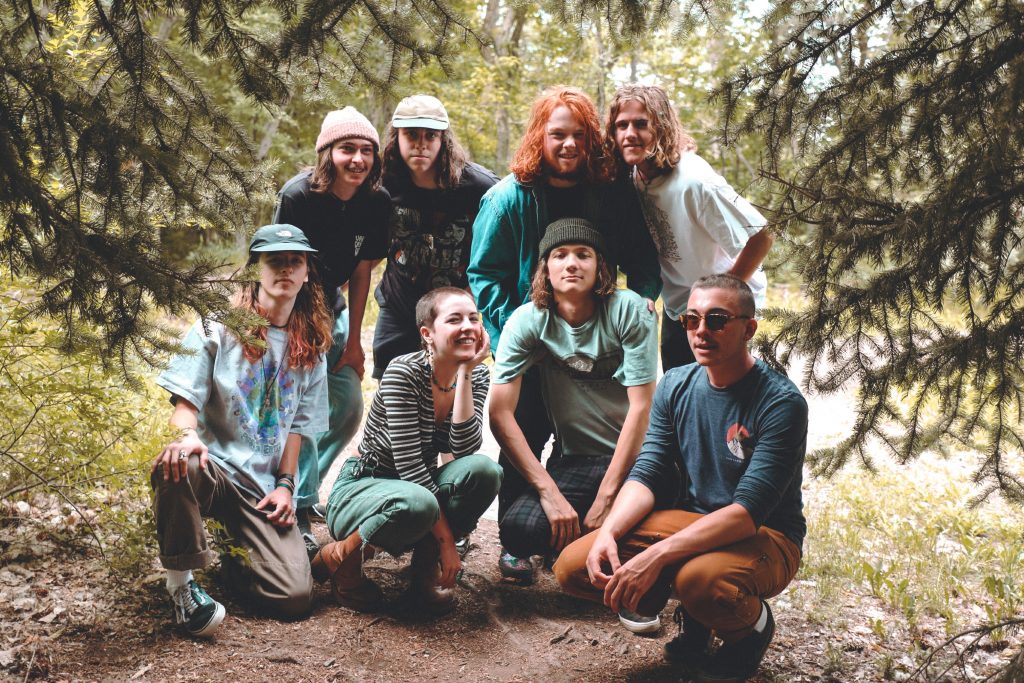 On Commander Salamander‘s debut album, Confidential Crocodile, the band spins an epic yarn about a brave Salamander who journeys ancient Egypt to restore balance to the world. Connor Wolfley talks about how this story is a canvas for all the weird ideas and experimental sounds the band wants the space to play with, as well as how the group of teenagers have changed as a result.