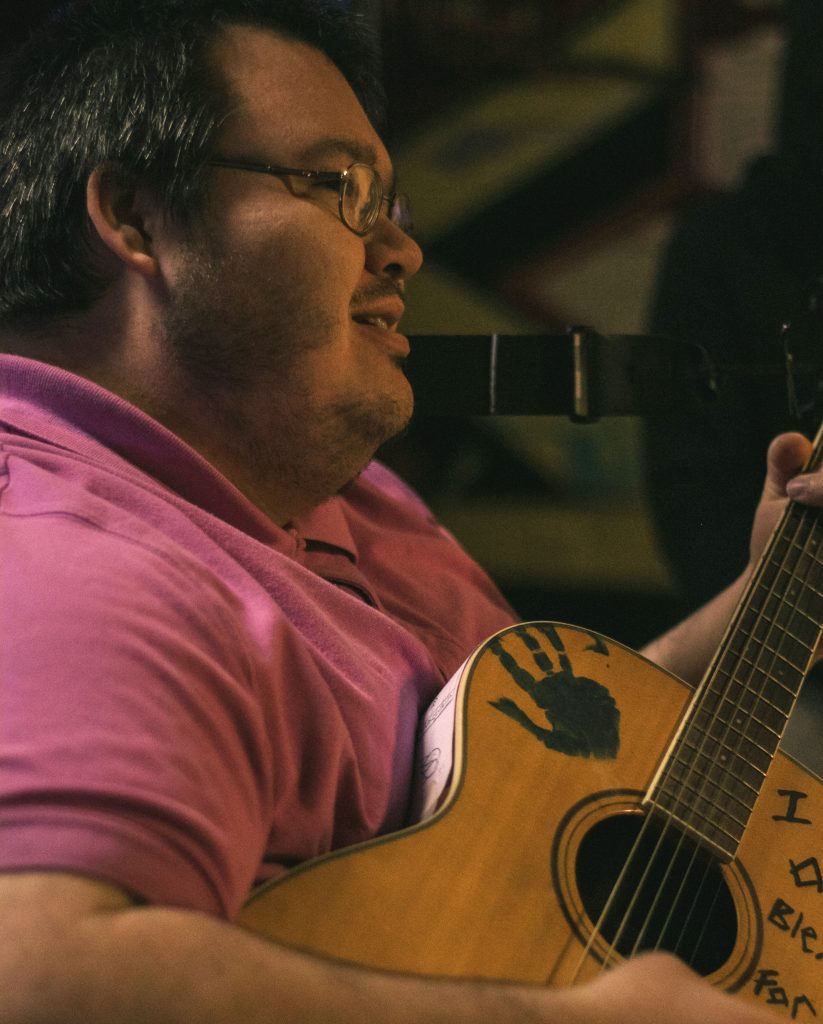 After years spent in his last project angrily expressing his relationship to depression, bipolar, anxiety and suicide, Teague Chubak realized he was only reinforcing the feelings he was trying to recover from. PETR Chubak became his new avenue for tackling these topics, now through a lens of positivity and a desire to be understood rather than merely heard.

PETR Chubak is on Spotify, and Bandcamp.