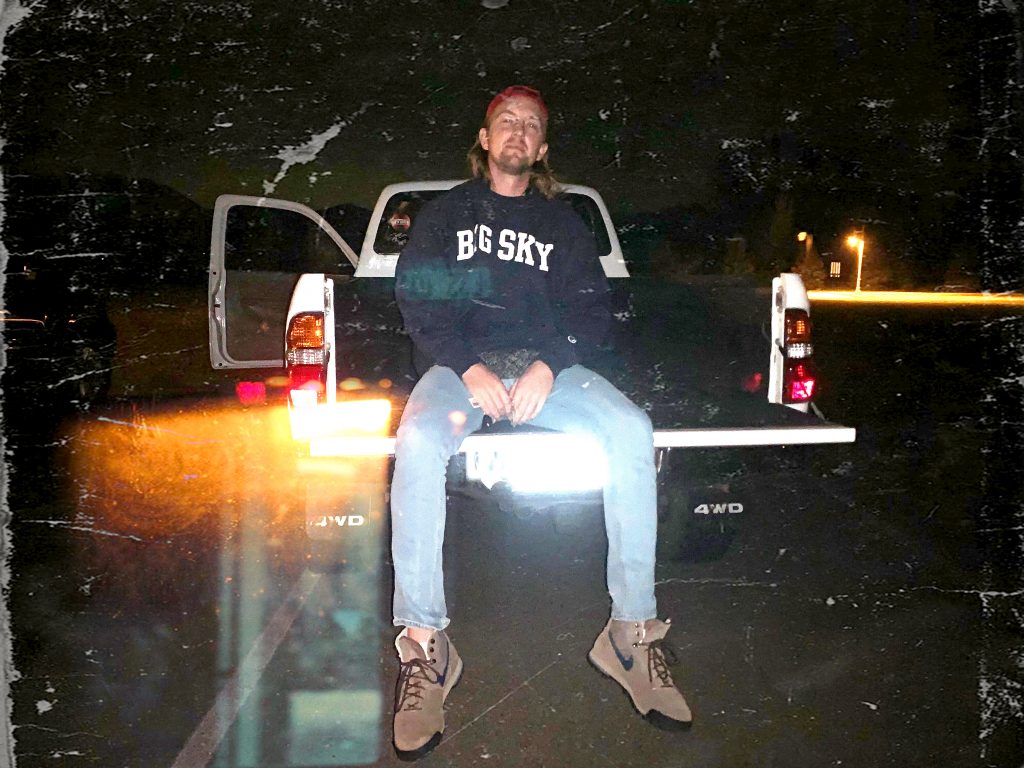 “I really tried to make music that takes the feeling of country, the feeling that country music gives me, and present it in a way that I think is cool to people who don’t necessarily listen to country all the time,” Pony Logan says about his recent foray into the genre via his debut album, The Big Sky.

Logan has a history with pop and hip-hop, but country came as a surprise after a painful breakup. So, what attracted Logan? Earnest, heartfelt and sentimental storytelling, which is the honesty he found strength through. The Big Sky surely has no shortages of honesty, and it soon found its place as Logan’s favorite creative project to date.

“What I really wanted to do with it was take things that were unconventional to country music and kind of blend them with very traditional country writing,” Logan says. “This album was different for me in the sense of it was the first time I was making music that I really thought was interesting and cool instead of making something that I thought other people would think sounds poppy and relevant.”

While Logan isn’t old by any means—he’s just not in his early twenties anymore—he says that growing older helped him step away from only focusing on the aesthetics of music. Now, he dives into the meanings behind his tracks, exploring both the sound and lyrical content of his work. Love, specifically, was a large influence. Throughout The Big Sky, themes of heartbreak and coping with the realities of loss weave themselves into every track.

“Falling in and out of love spins you harder and longer and crazier than anything in the world, and I think this album was kind of an expression of that feeling, of really trying to understand heartbreak and loss and coming to grips with it in multiple different ways,” Logan says. “A lot of the songs are approaching the same idea from a different kind of perspective and standpoint that I’ve felt over the last few years.”

Explore what Logan calls “country music for people who like Frank Ocean” on all streaming platforms, including Spotify and Apple Music. Want to keep up with SLUG Soundwaves? Subscribe to us on Spotify and Stitcher.

Pony Logan is on Spotify.