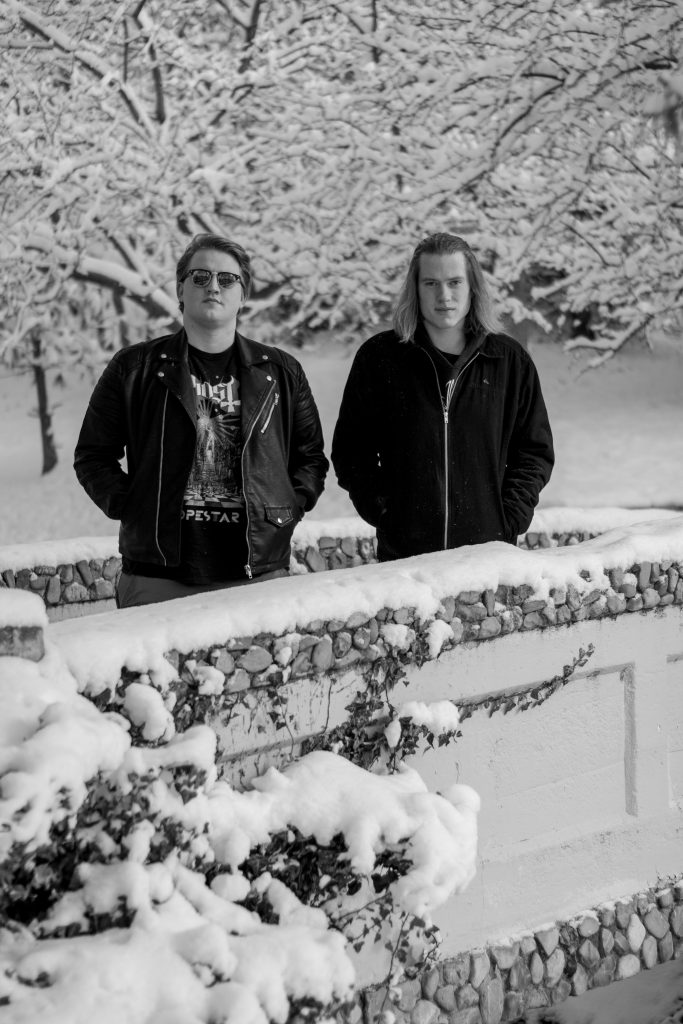 For Sindar, it all started with a Facebook post from Christian Lucy asking, “Who wants to start a doom metal band?”

Bandmate Kona Ossana had worked with Lucy in the past, so his answer was naturally a resounding “hell yeah.” Since then, the simple request birthed Sindar’s beastly, 80-minute album Splintered Light, an impressive debut.

Ossana and Lucy met at Downtown Music, their rehearsal space at the time, and got to work. The first track off Splintered Light, “Ainulindalë,” basically wrote itself. “We were in the room for like, four hours together and we just hammered out the first three-fourths of it,” Ossana says. “It was just incredibly quick. I’ve never done anything like that before, and after that, we were like ‘I don’t know if we want to be just a doom metal band anymore.’”

Sindar didn’t intend to make the record as long as they did—the songs came first. While it’s not entirely relevant anymore, Splintered Light’s runtime was right at the limit of what a CD can hold (around 80 minutes), an impressive feat even if this wasn’t the duo’s first foray into metal. “As I’m putting the tracklist together, I’m like ‘oh, dude, we might have to cut something, it’s getting real close.’ And then looking at it, it’s just like oh, phew,” Ossana says. “It is a behemoth of an album.”

Keep up with Sindar on Facebook @sindar.band and Instagram @sindar.band. Stream Splintered Light on Spotify, Bandcamp and Apple Music. For more SLUG Soundwaves, be sure to subscribe on Spotify or Stitcher and never miss an episode.

Sindar is on Bandcamp and Spotify