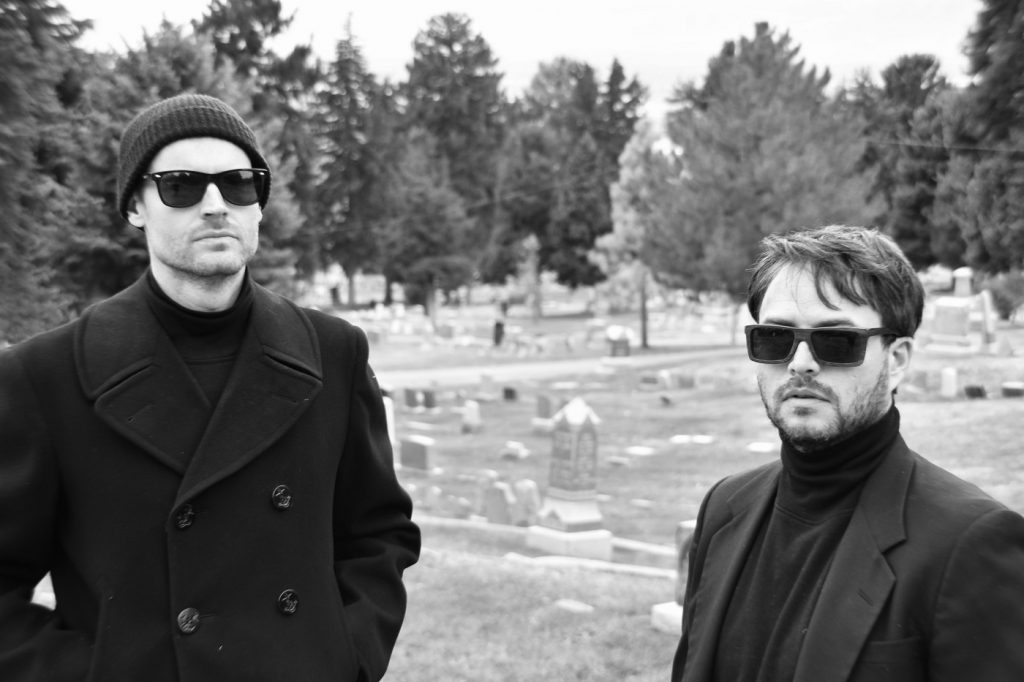 Tim Meyers and Nick Foster first became buddies in a junior high math class. After bonding over a mutual interest in metal and drumming, they went on to form a series of bands. The current iteration of the duo’s musical output is Palace of Buddies, a project defined by a lack of commitment to any one particular style or sound. Creatively, the pair don’t limit themselves with rules. “We came together with the idea that anything that sounds good is good,” says Foster. “Any weird sound or instrument is game.”

Even after many years of collaboration, Foster and Meyers continue to learn new things about each other’s tendencies as writers and musicians. “As a drummer, Tim likes stuff that is more hypnotic and groovy,” says Foster, “I’ve learned how to play with that and how to make it still sound catchy.”

In contrast to some of their past work, Palace of Buddies have recently moved toward thinning out their sound and seeking a full and satisfying vibe without the use of lots of thick, synth-heavy layers. This shift reflects the kind of flexibility that Palace of Buddies have maintained over many years as a band: As the musical tastes of the members change, Meyers and Foster give themselves the freedom to let these changes express themselves in the music.

When a label-resistant band is asked to describe their sound, the answer is often complicated. In the words of Palace of Buddies, their music is “alternative rock / contemporary wave / trash rock … It’s just like Toto.” Through all the stylistic changes over the years, Meyers and Foster consider themselves lucky to continue making music as old friends.

Palace of Buddies’ music is available on Spotify, Bandcamp and Apple Music. Their records are also available at Randy’s Records and Diabolical Records in Salt Lake City.