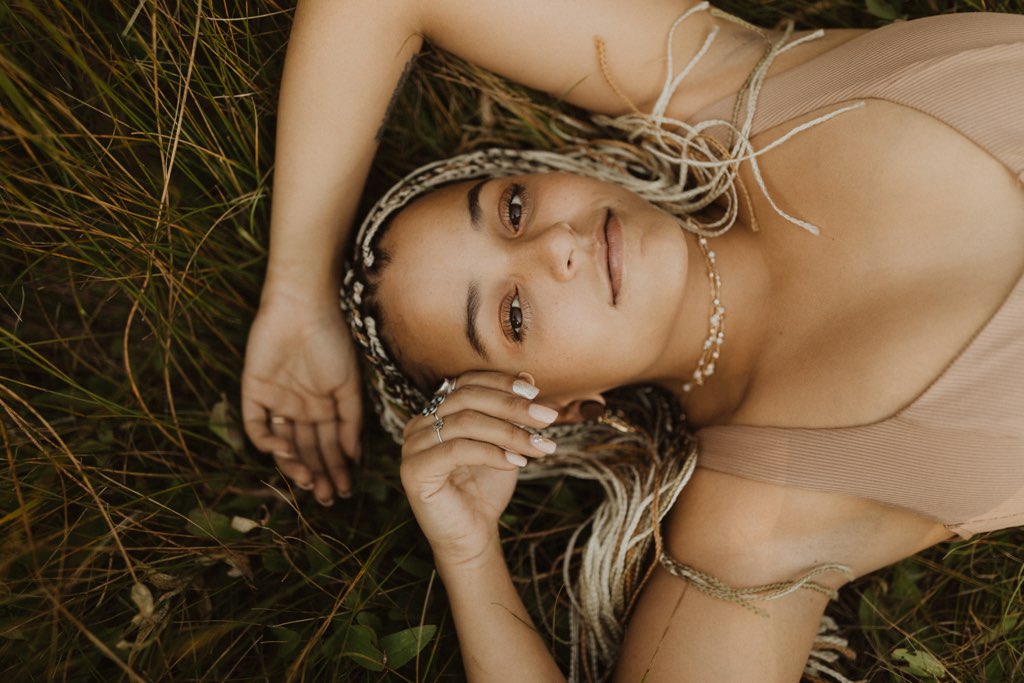 Creating pop and R&B music Salt Lake City, Kimi K recently released her new project titled, DEZIRE. When it comes to music, she explains, “I like to make this kind of music because of the emotion in it—anything that can make you feel something or cry or break up with your boyfriend … That’s my type of music.”

In 2018, Kimi K released her first EP, Kimi. At the time, she was happy with it. But looking back, she realizes how much her uncertainty about life shines through. “I wasn’t really sure where I was with life in general, who I was as a person, what I wanted to do with music … [The Kimi EP] kinda shows that,” she says. She explains that for her, the writing wasn’t coming from her authentic self, largely due to personal struggles with mental health.

After the release of the EP, Kimi K took a break from music. During that time, she and her husband moved to Seattle to pursue a new job opportunity, eager for a change of culture and scenery. But initially the move was a lot harder than she expected: “I wanted to come home every other week, every other day,” shge says. Eventually she found community and started to finally feel like herself, which allowed her to begin writing again. The biggest lesson she learned in Seattle was, when it came to her overall health, she needed to ask herself “What do I need as a person to feel good?” From there, her music flowed and she even started performing shows.

Once the pandemic hit, Kimi K and her husband came back home to Salt Lake for financial reasons, putting the brakes on her music progress. Despite the challenges, she was eager to continue writing and exploring more variety in her sound. “Right off the bat I was feeling good about making a project, I knew I wanted to…and DEZIRE came about,” she says.

“DEZIRE is a play on my birth name. Before I was adopted, my name was Deziree, and so I kinda wanted to bring it back to the most authentic me,” she explains. Along with the play on words, Kimi K also traces the theme of desire in the album, with songs that explore her own inner desires. She explains that the biggest difference between the two EPs is her confidence: With Kimi, she was overly concerned with what other people thought; with DEZIRE, it wasn’t for anyone else but herself. After pursuing her mental health and overall happiness, she explains that her music got better. As her single “Free” puts it, “I’m finally free.”