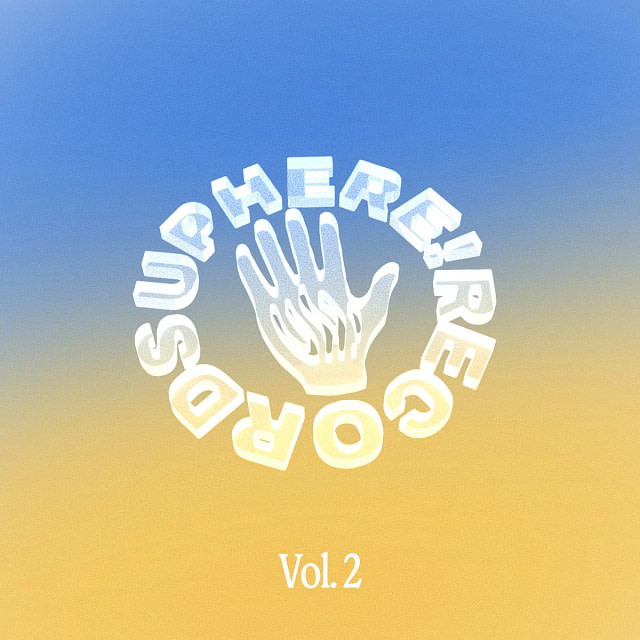 Tom Petterson (label manager) and Brady Flores (founder and co-owner) of UPHERE! Records discuss their start as a record label and their upcoming Ukraine benefit compilation. Formed during the pandemic, UPHERE! Records was motivated by a passion for local music: “The goal is, we want people to start noticing Utah music because there’s a lot of great bands and artists,” Flores says. As many new bands began forming during quarantine, “we saw a need for a record label here,” adds Petterson, “and we wanted to be a part of the development and growth of the scene.”

There are currently 10 active artists on the label, including Backhand, Toothpicks, Landscaping, Dad Bod, Adult Prom, Nicole Canaan, Pine, Scheissters, The Plastic Cherries, Homephone and (most recently) Body of Leaves. Petterson and Flores express that they’ve started receiving new demos every other day of bands hoping to get recognized, which “shows the demand for Utah artists to join a collective and have that community.”

When deciding who to sign and support, Flores and Petterson merge their perspectives: For Flores, “a big portion of music is youth culture, [so] looking at it through the eyes of someone that’s younger who is going to shows more frequently, or they have to save up money to go to that show,” they are more likely the target audience. Petterson adds, “Personally, it’s like, do I really enjoy listening to this? Would I listen to this on my own time?”

The latest project from the group is the UPHERE! Compilation Vol. 2, which brings together 13 “songs from artists on our label; a collection of unreleased songs, covers, demos, rarities and live versions,” says Petterson. Proceeds of this collection will go toward the organizations Ukraine Humanitarian Fund and Save the Children. You can pre-order a tape now or listen via limited steam on Bandcamp. Find one of the songs on the compilation, called “Hot Tea” by Homephone, who are one of the latest bands to work with UPHERE!, here. Homephone’s new single, “Pistacho,” was just released and the full album will be available sometime in May.

You can follow UPHERE! Records on Twitter @uphere_records as well as Instagram, Tiktok and Bandcamp @uphererecords. For more music, check out the UPHERE! Presents Playlist on Spotify for “the greats, label mates and friends.” You can also see some of these local bands play live at the UPHERE! Records Kick-Off event on May 12 at Kilby Court, preceding the Kilby Court Block Party.