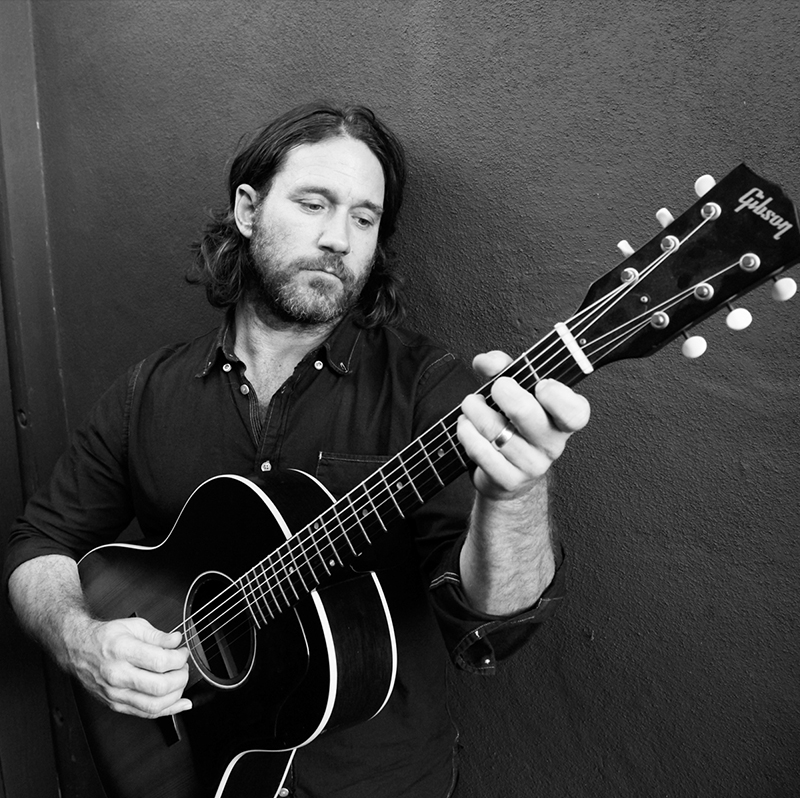 First up on our 40th episode, SLUG’s Contributing Editor, Ricky Vigil, chats with Chuck Ragan over the phone about The Revival Tour; we listen to a new track from the debut album of SLC/Provo pop-punk band Baby Ghosts; SLUG writer Johnny Logan chats with the playwright and director from the latest Plan-B Theatre production, The Scarlet Letter; our host JP talks one-on-one with S.L.F.M. while in the middle of her U.S. tour, and we play a couple tracks off her new album. Give us a ring about something from the show, drunk dial us, ask for our advice on anything, or just send us your feedback by calling our automated voicemail line at 858-233-9324. You may get played on the show!