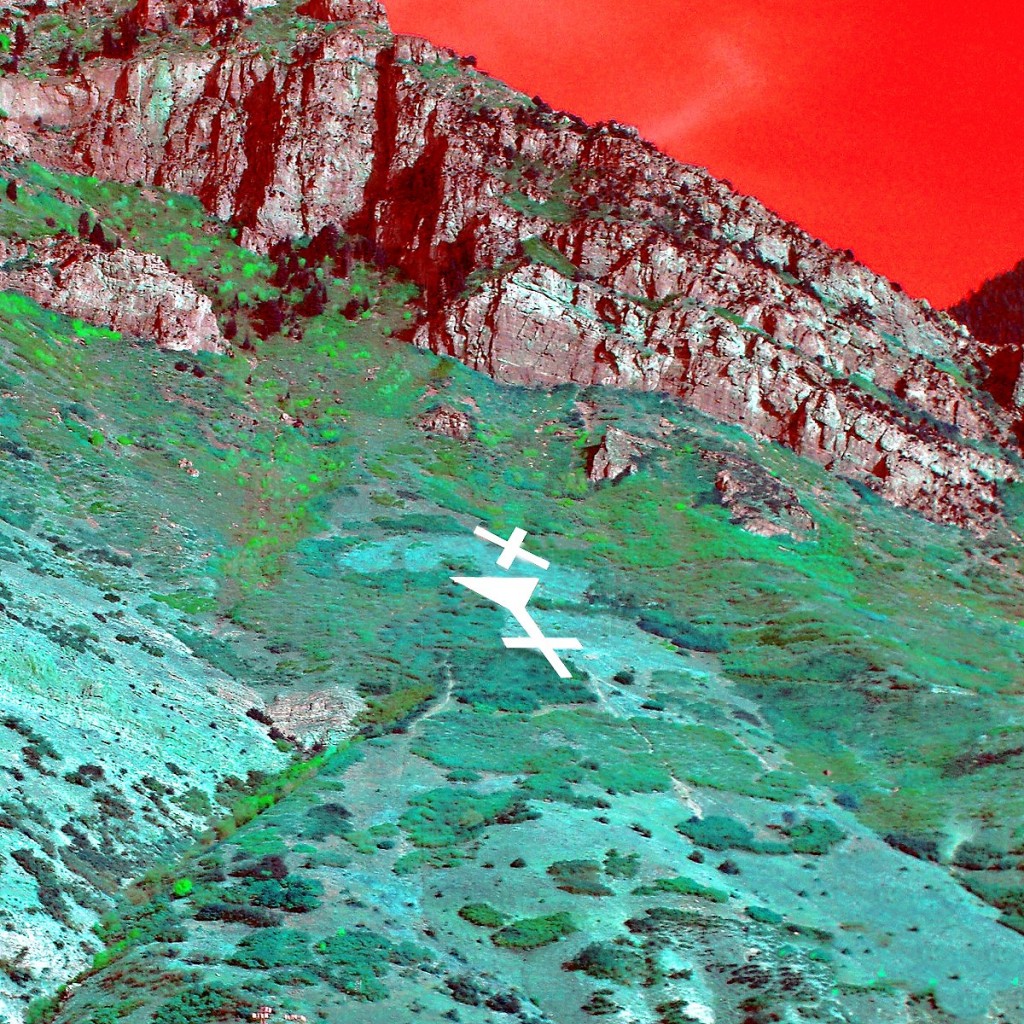 On this week’s episode, the SLUG Magazine editorial team get together in the studio to discuss their favorite local music for the first half of 2012. Listen to picks and singles selected by Angela Brown, Jeanette Moses, Ricky Vigil, Esther Merono, Alexander Ortega and our host JP, as the six of them talk about each band and their thoughts on the tracks throughout the episode. What are you looking forward to the most from Craft Lake City? What are you hoping to find at Utahâ€™s only DIY festival? Call our automated voicemail line at 858-233-9324 and tell us your thoughts. You may get played on the show!