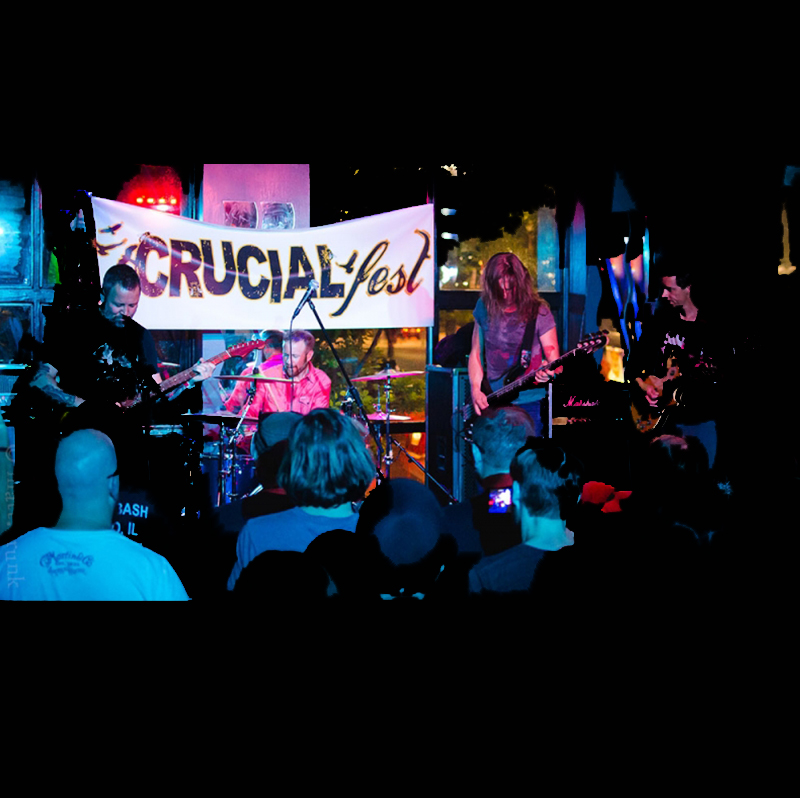 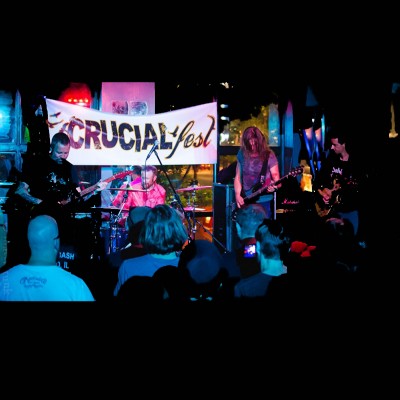 On this week’s episode, Gentry Densley and Chubba from legendary SLC band Iceburn drop by the studio to chat with JP before the Revelation Records 25th anniversary show; Jeffrey Steadman from Yelp also pops in to talk all things pizza in SLC; and SLUG writer Jory Carroll sits down with Ryan Stanfield and Darren Corey of Theta Naught to talk about the band’s 10th anniversary. Plus, we preview this month’s SLUG Localized with a track from SLC folk band The Folka Dots. What metal songs or albums to you rock out to during All Hallowâ€™s Eve? Weâ€™ve got another metal roundtable episode coming up just in time for Halloween and we want to hear your thoughts on scary and haunting metal. Call our automated voicemail line at 858-233-9324 and tell us your thoughts. You may get played on the show!