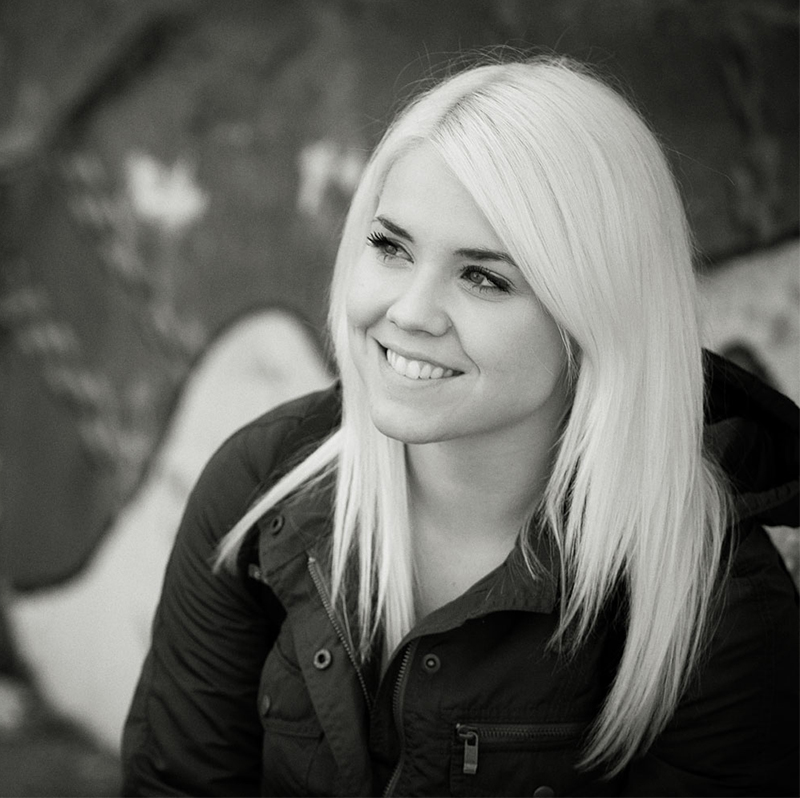 On this week’s episode, SLUG writer Ischa B chats with Charity April about her results with the Bikini Body Project; Jeffrey Steadman from Yelp drops in to talk about the best places to find Thanksgiving foods; and SLUG’s Managing Editor Esther MeroÃ±o talks on the phone with stand-up comedian Jenna Kim Jones. Plus, music from two of our November Localized bands, Despite Despair and Top Dead Celebrity. The holidays are quickly approaching and weâ€™ll be talking about specialty brews for the winter months. What seasonal brews are you looking forward to the most? Call our automated voicemail line at 858-233-9324 and tell us your thoughts. You may get played on the show!