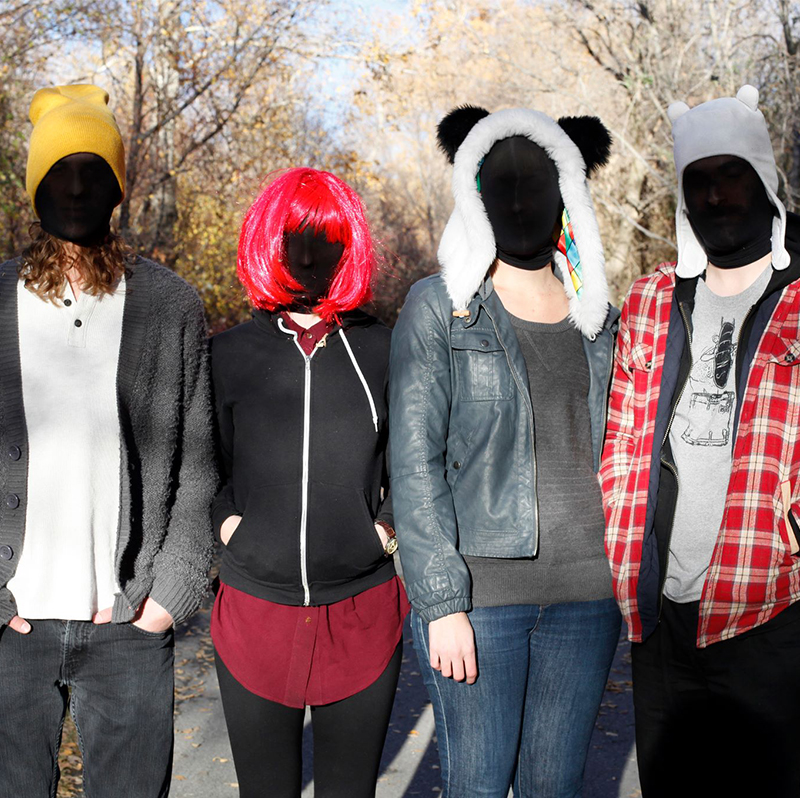 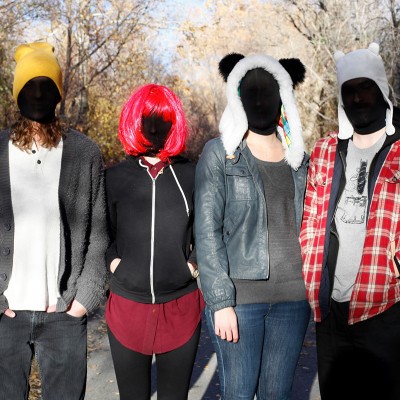 On this week’s episode, we gather the SLUG editorial and podcast teams together for a look at the best of local music for 2012. This show features Editor Angela Brown, Managing Editor Esther MeroÃ±o, Contributing Editor Ricky Vigil, Junior Editor Alexander Ortega, Office Coordinator/Producer Gavin Sheehan and our host Dan Nailen listening to each of their favorite tracks and recapping the year in general. The year is coming to an end, and a lot of people put dieting in their New Yearâ€™s resolutions. Weâ€™ll be talking to Jeffrey Steadman from Yelp about healthy places to eat out, and weâ€™d like to hear your suggestions as well. Call our automated voicemail line at 858-233-9324 and tell us your thoughts. You may get played on the show!