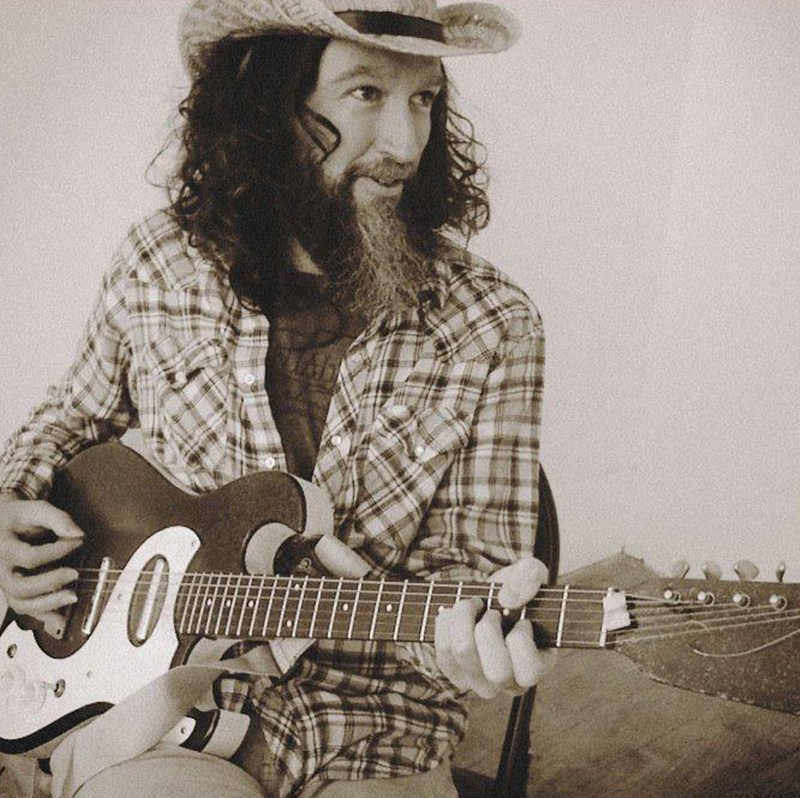 On this week’s episode, our fearless host, Dan Nailen, sits down with singer/songwriter David Williams; Mike Riedel drops in to talk the latest beer news in Utah; and SLUG Senior Staff Writer Mariah Mellus chats with Ashley Anderson of loveDANCEmore about Arrivals/Departures happening at the Rio Gallery. Plus, an exclusive track from Williams and the latest from Provo electronic indie band Polytype. The Film festival season is in full swing and weâ€™d like to hear what youâ€™ve enjoyed the most from the Sundance and Slamdance film festivals. Call our automated voicemail line at 858-233-9324 and tell us your thoughts. You may get played on the show!