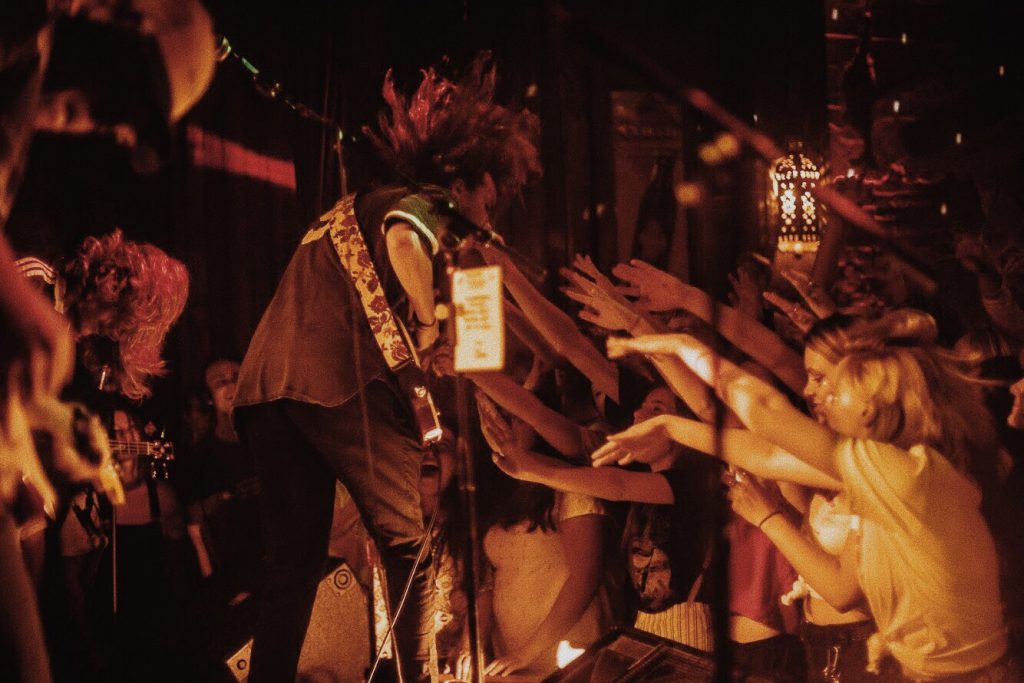 In this episode of SLUG Soundwaves, Josh Harmon, lead singer of The Backseat Lovers, articulates their journey that led to winning Velour’s Battle of the Bands earlier this year. Based out of Heber City, The Backseat Lovers have diligently gone through the motions of embedded their indie rock (with a hint of folk) in the Provo and Salt Lake scene and continue to make their mark. Harmon also recalls the unique process that The Backseat Lovers went through to record their first album, Elevator Days.

Harmon discusses the relationship between bandmates Jonas Swanson (guitarist/backup vocals), Ethan Christensen (bass/backup vocals) and Juice Welch (drums). Harmon provides an endearing timeline of their development and, more importantly, their growth together as close friends and a band.

Harmon describes his source of inspiration that drives his songwriting to be a form self-reflection. Like most artists, Harmon elaborates on how creating music has been a method for personal growth and self-discovery. Harmon tells us childhood stories that instilled his passion for music and songwriting—an example being Harmon’s triumph at the Intermountain Acoustic Singer/SongWriter Competition when he was just 16.

Conquering this year’s Battle of the Bands was just the beginning for this eager and blossoming group of gentlemen. They intend on moving to either SLC or Provo soon and consequently putting in the work to bring their music to fruition. Harmon touches on the intent to tour and record their first LP within the next year. In the meantime, they aspire to play with Grey Glass in late July and have shows peppered throughout August with dates yet to be confirmed.

At the end of this episode, enjoy their single “Out of Tune.” You can find The Backseat Lovers on Instagram at @the.backseat.lovers.