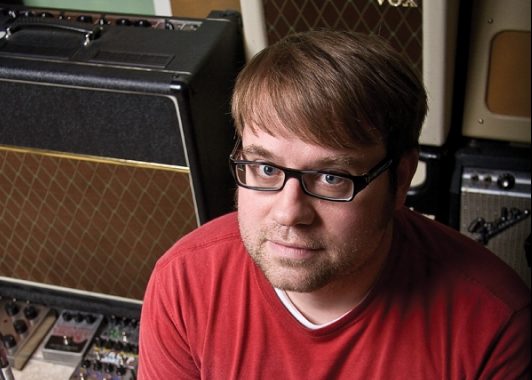 Unless you are a devotee of a certain few bands out of Utah County, you’ve probably never heard of Neil Bly. He doesn’t solicit bands to record with him. He doesn’t advertise Friendless Records, the studio he runs in his Provo basement. He doesn’t even have a set price on hours. He has a Web site that not many people seem to know about, but Bly’s reputation, if not widely known, is indisputable in terms of his vast abilities in the studio. … read more