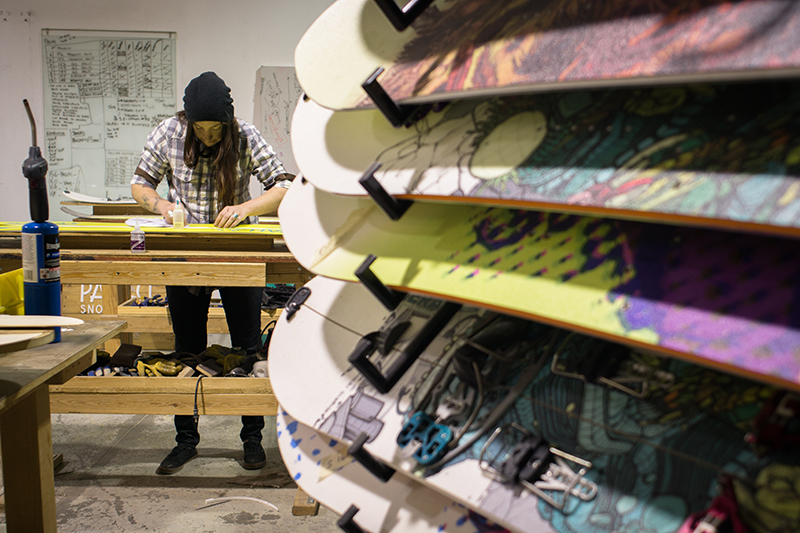 Two years ago, before her boutique snowboarding company officially began in 2014, Pallas Snowboards founder Stephanie Nitsch was dreaming about starting a female-centric mountain biking company. Instead of mountain bikes, a twist of fate urged her into the world of snowboard production—and more importantly, split board production for the backcountry. … read more