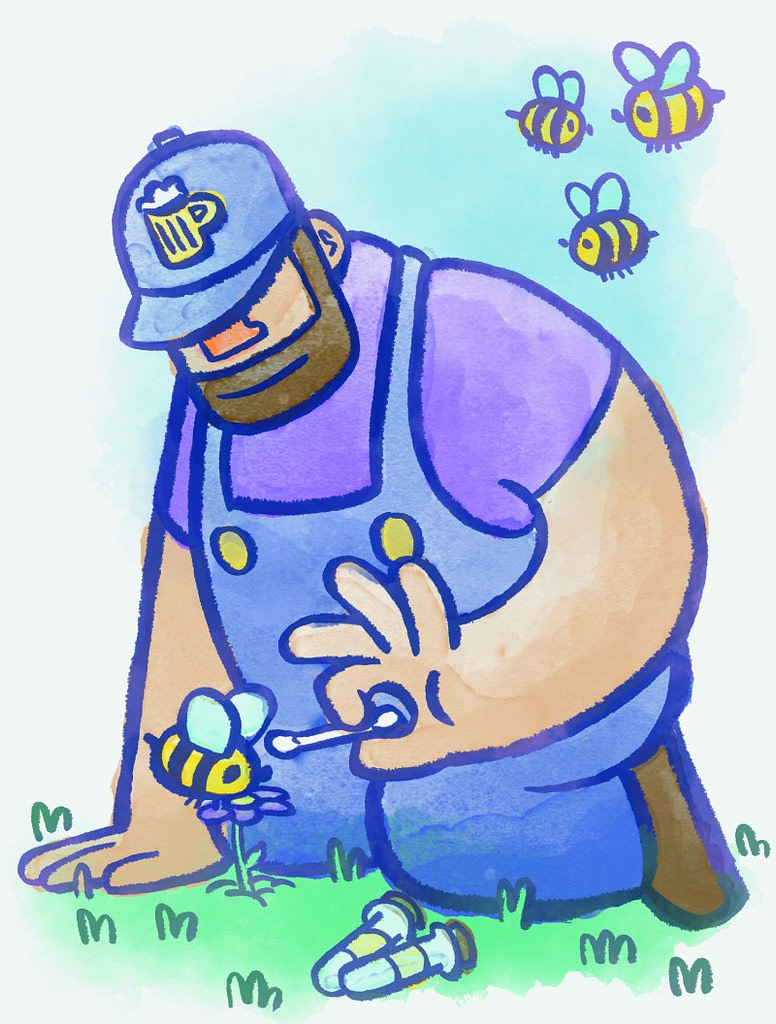 Beer Blossoms in the Desert: The Birth of Deseret Yeast

“Looking at older styles of beer has always inspired me, and I like the idea of beers of place,” says Proper Brewing’s Brewmaster Rio Connelly. This statement reflects Connelly’s brewing philosophy and his continuous interest in furthering the art here in Utah. He is credited with reviving old-world brewing techniques and blending them with new and exciting trends of the modern era. Beers like Proper’s Lake Effect, Freaky Deaky Dutch and Stumblebee have all come to fruition during the brewery’s existence and are a testament to Connelly’s unique perspective on the progression of craft brewing. For his latest project, Deseret Yeast, Connelly will collaborate with a few fellow brewers to create a crowd-sourced yeast collection endeavor in the hopes of finding undiscovered strains to lend authentic flavors to future Utah beers. 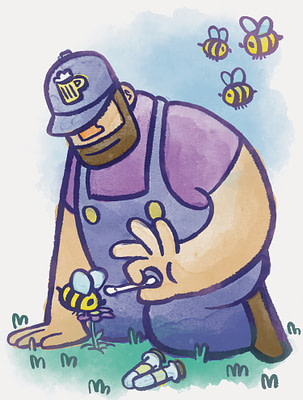 Connelly’s vision for the project has inspired others, as he surrounds himself with individuals who believe in pushing the envelope when it comes to conjuring up new beers. Proper Brewing’s Head Cellarman, Matt Sargent, and Lead of Packaging Jack Kern have joined Connelly in his quest. “Yeast defines the style,” says Sargent. “It is really what makes beer beer more than anything else.” Experimenting with different yeast strains is certainly not a new concept, and breweries from around the world have found success in mimicking various tastes that add depth to a beer’s profile. However, Deseret Yeast focuses on rallying the community to assist in capturing wild yeast strains indigenous to Utah in an effort to continue developing “beers of place.” Sargent spent time growing Epic’s Denver facility, where he found a variety of mentors whose stylistic nuances captured his imagination and opened his mind to innovative techniques. “I learned a lot out there, and I want to bring some of that back here to Utah,” says Sargent. Kern is known for his diverse background and knowledge of each stage of the brewing process, and he works hard to engage in the vibrant local homebrewing community. Connelly’s motivation for the project derives from companies like Massachusetts’ Mythic Brewing, which won awards for finding a way to recreate the essence of blueberries by utilizing yeasts found on the berries themselves. As a trio, Kern, Sargent and Connelly encapsulate the breadth and depth of current brewing mindsets.

Currently, Deseret Yeast is in its nascent stages. Connelly and Sargent are putting in the legwork to build a solid foundation for the project by developing its mission statement, goals and overall structure. “This is really more of an informal club than an official organization,” says Connelly. “We want this to be low-impact and get the right tools in the right hands for this to be successful.” The right tools are a simple kit composed of swabs, containers and labels. They’ll distribute these kits to interested parties with explicit instructions on proper collection techniques, packaging and identification of where and when the yeast was harvested. “Most brewers love the outdoors, so the idea is for enthusiastic participants to go out into the wild places of Utah and gather samplings of yeast, which can be found on everything from fruit to bark to bees,” says Connelly. Once the team collects the samples, they plan to partner up with local microbiologists from the academic world. The scientists will then test each strain for a variety of factors—including alcohol tolerance. If a strain is deemed viable, they will bank it with the Brewing Science Institute in Colorado. A bankable strain will be cultured there and made available to any Utah brewery that would like to use it. “We hope that others will be inspired to take [the yeast] where they want,” says Connelly. “The possibilities of potential styles are limitless.”

The team at Deseret Yeast aims to pitch the idea to a broader constituency of local breweries in an effort to raise the funds needed to pay for things like kits and cataloguing. Set to commence this month of June, the project hopes to find a bankable strain within about two years. They note that prime collection time is during the summer and fall, which coincides with the agricultural seasons and cultivation of fruit, but they also point out that samples could still be collected during the winter. “I plan on grabbing a kit and getting out as often as possible to collect yeast during my hiking and biking adventures,” says Kern. Places like the aspen groves of Kamas and the juniper forests of the San Rafael Swell are high on Connelly’s list, and he is keen to create a beer that captures the essence of these areas. “We have the ambition and want to move [brewing] forward,” says Connelly. “Putting together classic styles is easy, but the idea here is to put our fingerprint on something and not be satisfied with the way it’s always been done.”

For more info and ways to get involved, keep an eye out for kits appearing at local breweries or shoot the team an email at deseretyeastproject@gmail.com.