Christopher Titus is unapologetically raw, angry and hilariously funny. His rant-style monologues are similar in fashion to other comedy greats like George Carlin, or even contemporaries like Bill Burr and Louis C.K. (whom I had never heard of until Titus opened a new world of comedy for me). 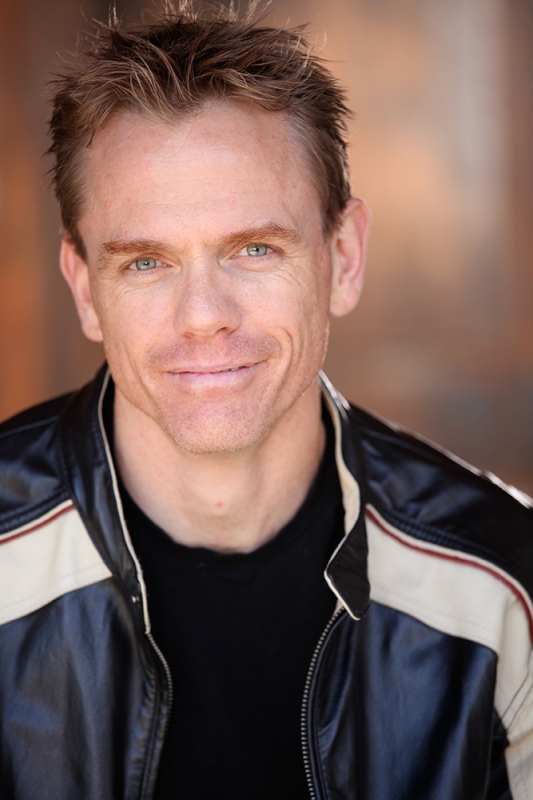