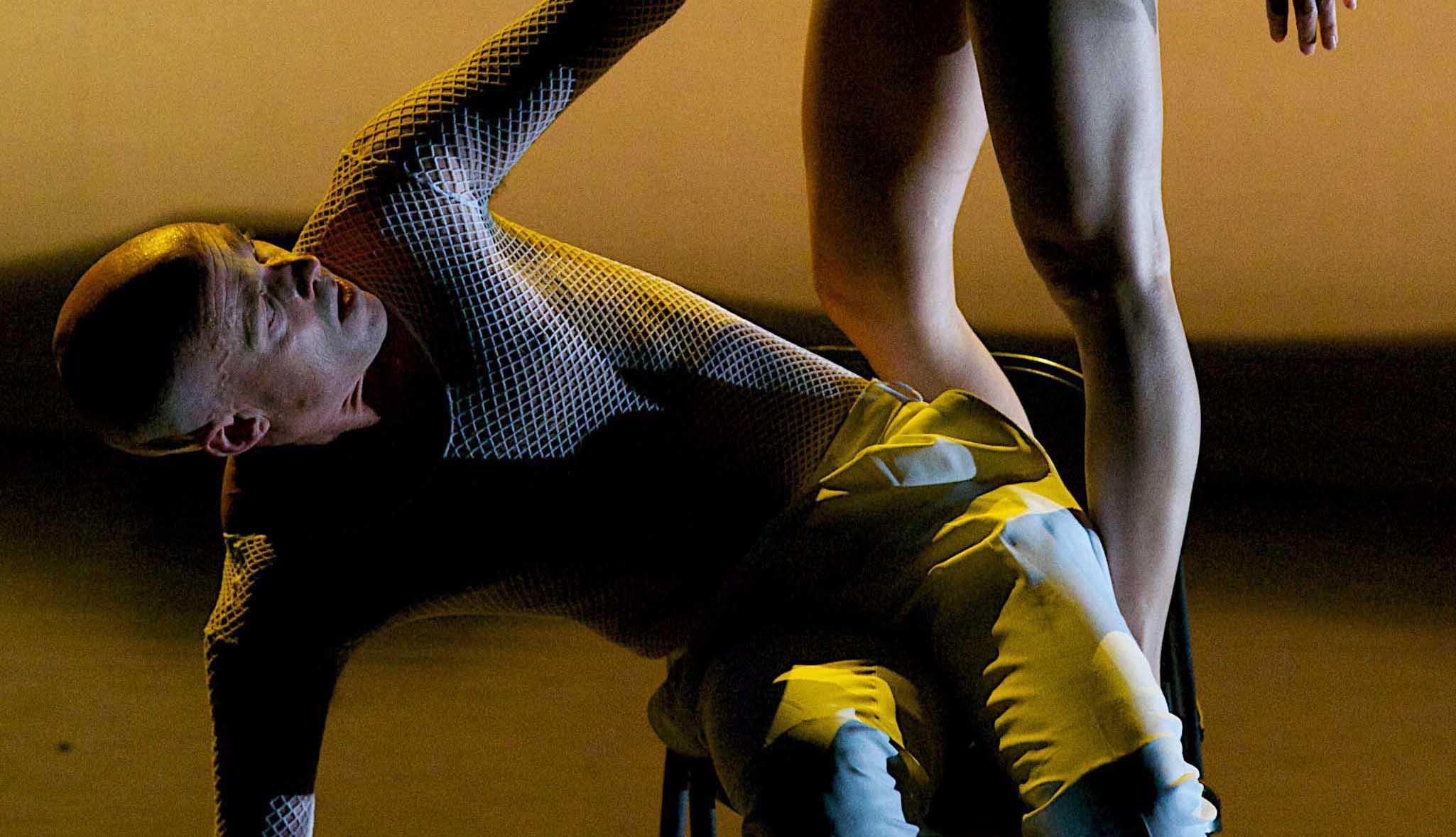 The SB Dance Company’s upcoming performance, The Pushers, portrays New York in the 1980s when rent was cheap and the concrete jungle was a “sea of possibilities.” It is a portrait of the cultural experience reminiscent of a long-gone New York. The Pushers takes us through the eyes of what the creative, artistic vibe was at the time of hair bands and neon clothing. More than a dance performance, it is an emotional experience capturing the biographical fiction of choreographer Stephen Brown’s life as a young dancer “making it” in the Big Apple. Encompassing personal stories of his own and others from circles of friends, the choreography throws the politically correct box out the window. In hopes to produce belly laughs, tears and truth told slant, The Pushers takes the stage at the Rose Wagner Blackbox Theater June 9, 10,11,16 and 17.

Privileged with the opportunity to meet the artists and get a first-hand glance, it was inspiring to see passions come to life. Starring Christine Hasegawa, Nathan Shaw, Annie Kent, John Allen, Rick Santizo, Florian Alberge, Miriam Gileadi and Brown himself, he credits this cast for adding depth and favorite moments to the show. “These performers are really experienced, committed, courageous and funny, making it an experience.”

As for what to expect, the evening will include an onstage cash bar which will open 30 minutes prior to the show and will reopen at the end of the performance, where the cast and audience can mingle before the curtains go up. In this way, by design, the performance begins before the audience has even taken their seats. The cast is brilliant—they respond to each specific audience and its energy, making the live show unique each night. From the acrobatic leaps and jumps to the onstage chemistry among the dancers, and their training as actors, comedians, singers and dancers, a whole new world comes into being for the viewers. Spontaneous emotional or psychological connections to the production may induce laughter or tears as the characters carry us with them through their story. “Movies are great, and you can see something new every time you watch a good one,” Brown says, “but they don’t actually transform according to who watches them.”

During rehearsal, I could feel the magic. Dance company members were more than just dancers; they were actors who felt as though they were real-world people, conveying through their stage presence full expressions of joy, sadness, grief and sympathy. Watching “Sea of Possibilities,” Shaw says, “It is more about the sexuality of it versus the movement.” Brown adds, “This [scene], tells the audience how to feel. It is fun and irreverent. Most of the show is funny. This one, this one is poignant.” The creative genius of intricate choreography makes you want to go home, jump on a mattress or strut your stuff down the street. Watching the characters maneuver from lifts and tucks and rolls to seven dancers taking on a pole, you feel transported to that dream you always had of being onstage in New York. The movement tells a story and embraces you as though you are part of it.

“I want the audience to laugh and be verklempt, to feel the physicality in their bones, to go on a journey with us, so that they end up at a place that’s at least a few miles away from where they began,” says Brown of the show. Some may experience a shock factor, others may not expect the profanity, but all will love the twists and turns and the comedy aspect of the storyline taking them from beginning to end.

SB Dance produced the original version of the show in 2014. Five of the seven original cast have returned for the revised 2017 show. There is something for everyone in an SB Dance production, and this one is no different. Brown says, “It is a close-quarters performance, which means you can feel the heat coming from bodies onstage. The audience gets an emotional invoice. In an era where we almost plug ourselves into the Matrix on a daily basis, emotional contact with humans in performance is damn refreshing. We’re happy to provide.”

Spoiler Alert: There is mattress dancing.