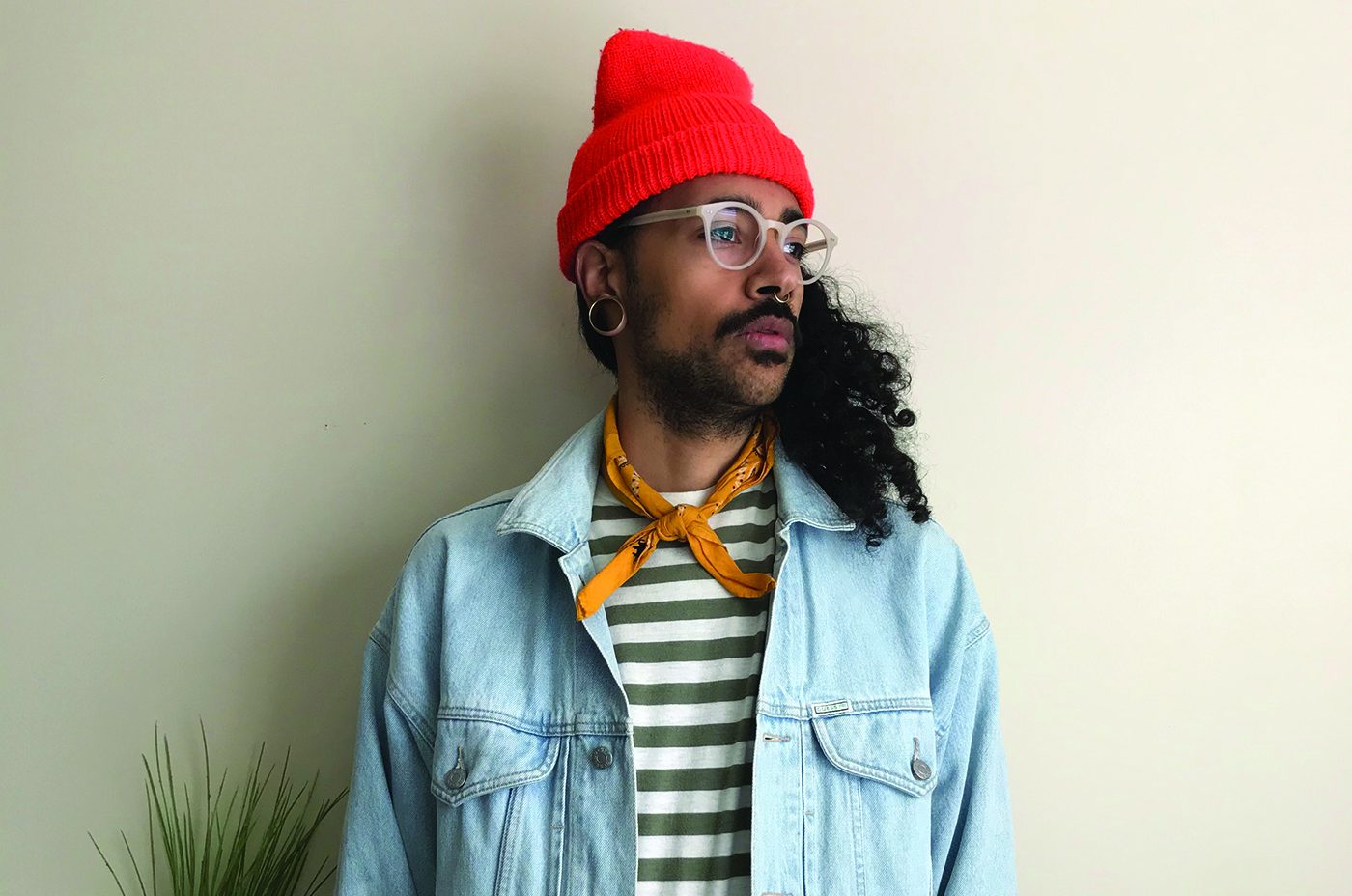 With fast fashion becoming increasingly frowned upon, vintage clothing shops and consignment stores have gained renewed popularity in Salt Lake’s already robust fashion scene. One such brand that has been pioneering a non-gendered focus in vintage fashion is Abraham Von August’s Trashpaca. “I like to think of Trashpaca as sort of a clothing shop for artsy folks—almost like a crayon box full of clothing, ya know?” he says. After 12 years of collecting vintage wares and a lifetime of fascination with clothing’s power to tell stories, August began curating the brand. “I really wanted to start speaking MY personal language through my clothing, and I wanted that language to scream nothing more than ‘ART!’” he says.

Along with providing an eco-friendly alternative to fashion, Trashpaca also allows people to connect with clothing that has history. “I think it tells a story,” August says. “It lets us have a peek into the past.” Vintage clothing carries the energy of its former owners, thus encouraging people to manifest new courage and strength. “It helps us to embody certain characters or characteristics that we might need to face any given situation,” he says.

Not only is Trashpaca redefining perceptions of old and new, but they also pride themselves on curating nonbinary, fluidly sized styles.“I think the idea of clothing being gender-specific is so silly,” he says. “I want Trashpaca to be a safe space for people to buy what makes them feel good, without worrying about ‘women’s’ or ‘men’s’ sections.” Eliminating the boundaries of gender creates endless opportunities for expression, and changes the often heteronormative and cisgender fashion narrative.

As quarantine drones on, August is focusing on creating art that is whimsical and dreamy—whether it’s curating a random assortment of accessories, taking photos of outfits for the shop or maintaining his ultimate design fantasy in Animal Crossing. Driven by such a passionate and creative individual, Salt Lake is lucky to have Trashpaca.

Keep up with Trashpaca on Instagram @trashpaca and check out their wares on Etsy: etsy.com/shop/trashpaca.