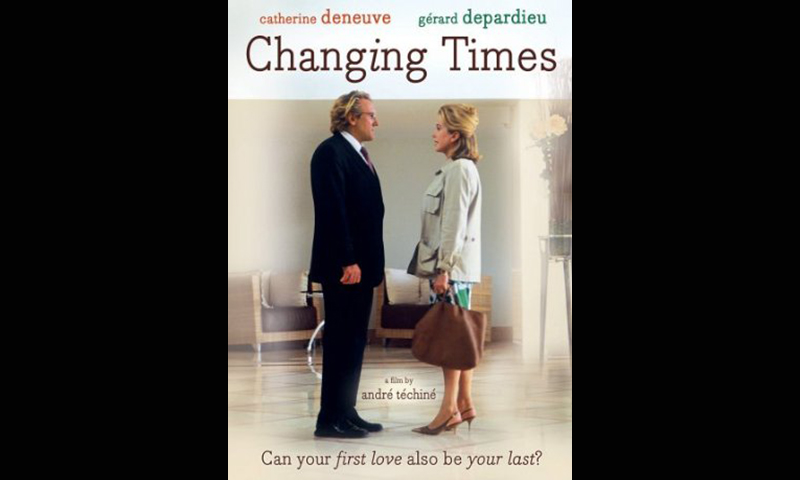 Changing Times is a French romantic drama starring Gerard Depardieu and Catherine Deneuve. What’s the matter, still not convinced you should see it? Depardieu stars as a Parisian businessman who has traveled to Algeria where he finds Deneuve, an old flame now married to a doctor. There are juicy subplots involving drugs and sex made truly hip by an incredibly shaky camera. Perhaps the filmmakers wanted to make a statement about modern isolation, but all this film’s plot really amounts to is rich people with problems. – Jeff Guay