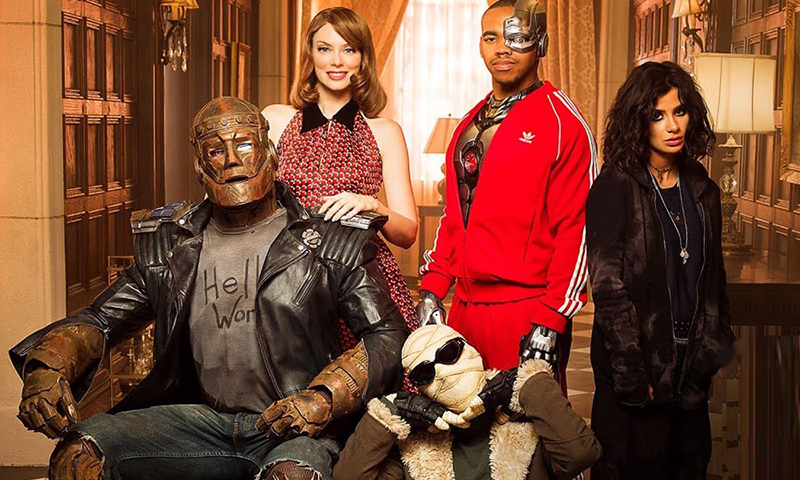 Surprise: 2019 is halfway over. Another six months of your life have slipped by, and you were doing … what? Spending time with loved ones? Participating in humanitarian efforts? Pursuing higher education and enlightenment? Hey, no judgment here … hippies.

I know what you weren’t doing: watching enough TV. All that content isn’t going to consume itself—at least not until I launch my own premium streaming service, FrostyVision.

For the low price of $6.66 a month, you’ll have access to the latest TV series and movies—but only for a week. Then, the shows self-delete forever, and a new batch appears for another seven days; rinse, repeat, no more catch-up guilt. Just tell your friends, “Sorry, but Ozark is, like, gone—thanks, FrostyVision!”

In the meantime, here are seven of the best streaming series you’ve missed so far in 2019. 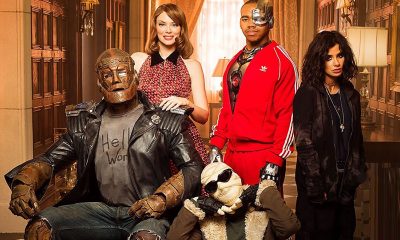 You’ll never to subscribe to the DC Universe streaming service—I get it. I’m urging you to sign up for the seven-day free trial, binge Doom Patrol and bail. This twisted tale of misfit “superheroes” is more talk than fight, more emotion than logic, and Robotman (Brendan Fraser) regularly asking “What the fuck?!” for all of us. It’s welcome anarchy in corporate-comics times. 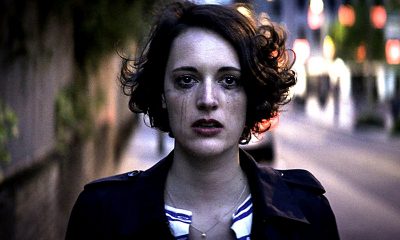 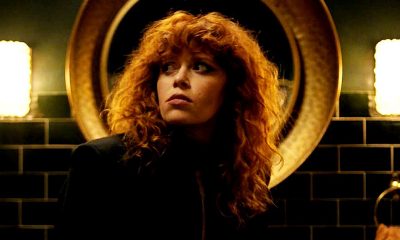 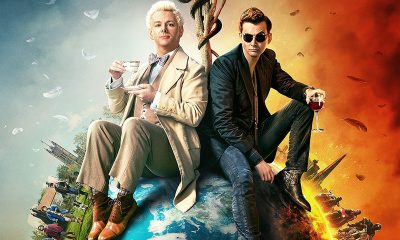 The unlikely bromance between angel Aziraphale (Michael Sheen) and demon Crowley (David Tennant) is interrupted by the coming of the Antichrist and Armageddon—rude. Good Omens is clever, breezy fun in the face of impending doom, not to mention Tennant’s most triumphantly ridiculous performance ever (sorry, Doctor Who). Bonus: Christian groups were appalled. 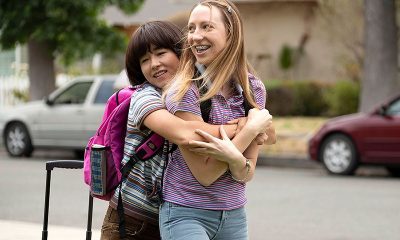 Thirty-something actors Maya Erskine and Anna Konkle play their early-2000s selves alongside actual 13-year-olds so that we may all relive middle school … thanks? PEN15—yes, the title is the joke you think it is—is, at first, silly AF, then Erskine and Konkle blend into the characters and the pain becomes as pronounced as the laughs. Anybody remember AOL Instant Messenger?

The Umbrella Academy (Season 1 on Netflix) 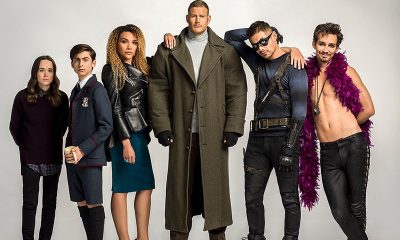 If Doom Patrol is the absinthe-soaked, steam-punk cousin of Marvel’s mutant teams, then The Umbrella Academy is Wes Anderson’s X-Men. Seven super-powered kids born on the same day in 1989 are raised to be heroes at the Umbrella Academy … then they grow up and waaay apart. We’re-dysfunctional-but-hot histrionics aside, TUA is a cinematography nerd’s dream. 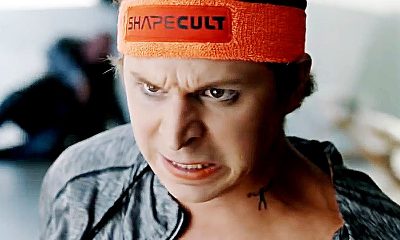 Jordan Peele produced a star-heavy sci-fi anthology series before his Twilight Zone reboot—but no one saw it because, hey, YouTube Premium. Weird City divides society literally into Haves and Have Nots, spinning six comic, Black Mirror–lite yarns about the still-flawed class delineations and tech of “the future.” Best of all, Weird City has a gym called ShapeCult.