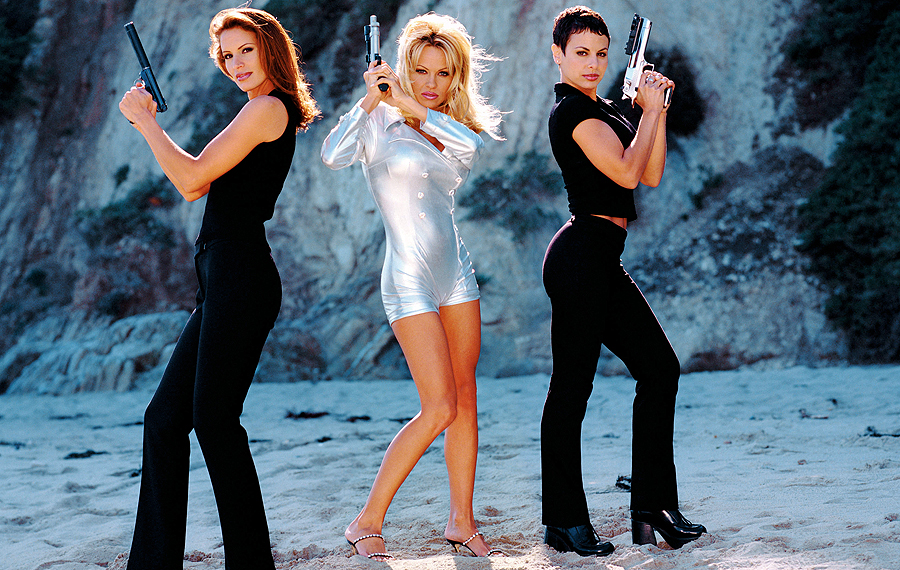 There was a time when nothing was available “on-demand” unless you dragged your JNCO-ed ass to Blockbuster Video—and then you had to settle for what wasn’t already rented out. I’m talking about the ’90s, the glorious age of grunge, G-funk and godawful TV action series.

“New content” rolled out over rabbit-ears TV in the summer. Local stations were flooded with low-budget syndicated action series every weekend, and few of them pass the smell test in 2019. If we’re currently in the Platinum Age of TV, the ’90s were Tin Foil at best.

Here are nine ’90s action series worth a stream and a laugh—but good luck making it past the first episode of most. As with a six-pack of Zima, there’s no shame in tapping out after one. 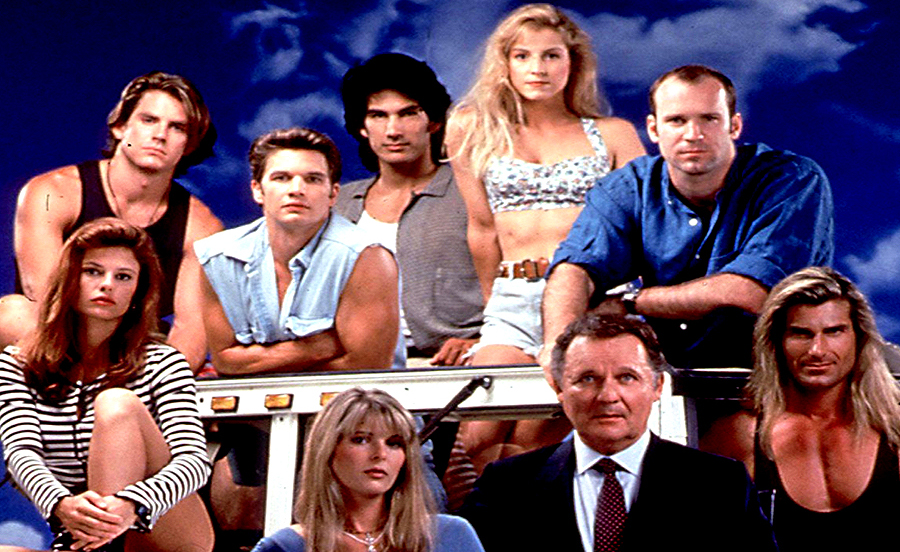 It’s downhill from here, though: Acapulco H.E.A.T. (Hemisphere Emergency Action Team) could be the dumbest series ever created—they made 48 fucking episodes! The H.E.A.T. fights international terrorism while undercover as fashion models at an Acapulco resort hotel owned by … Fabio. How do you carry a gun in a banana hammock? Please stop thinking so hard. 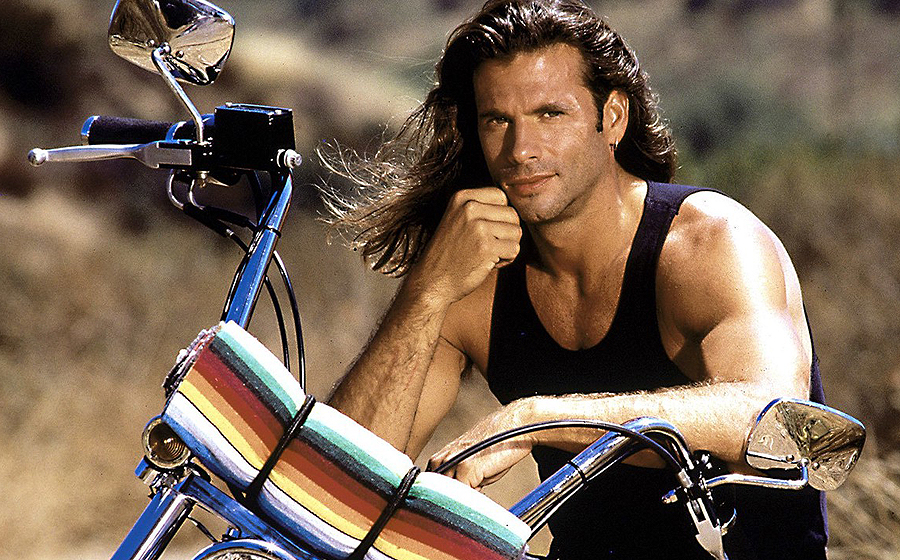 Framed for a murder he didn’t commit (as usual), ex-Army Ranger Reno Raines (Lorenzo Lamas) and his lush mullet hit the road on a Harley. He then skids into a gig as a bounty hunter in the “badlands” (as pronounced in the dad-rockin’ theme song) and five seasons of this shit. At least Renegade inspired Mac’s sweet leather duster on It’s Always Sunny in Philadelphia. 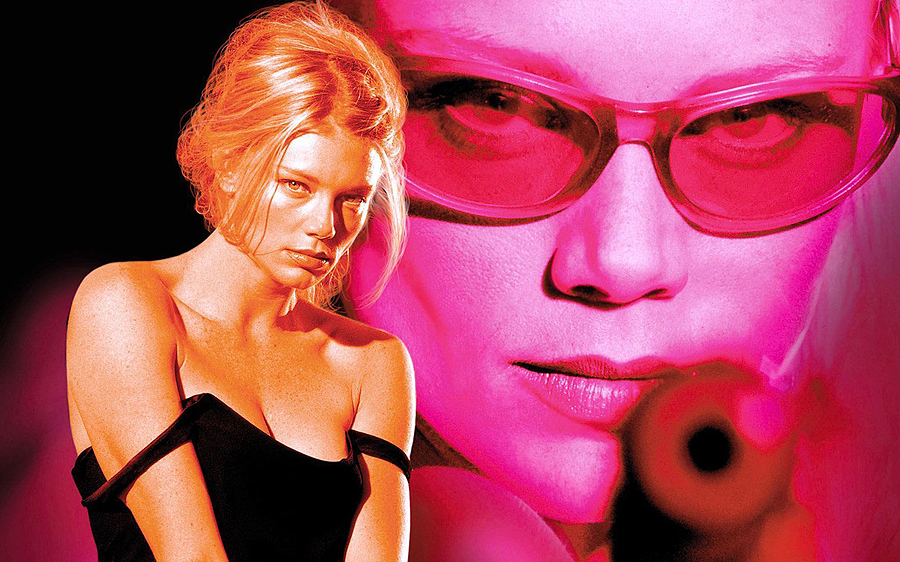 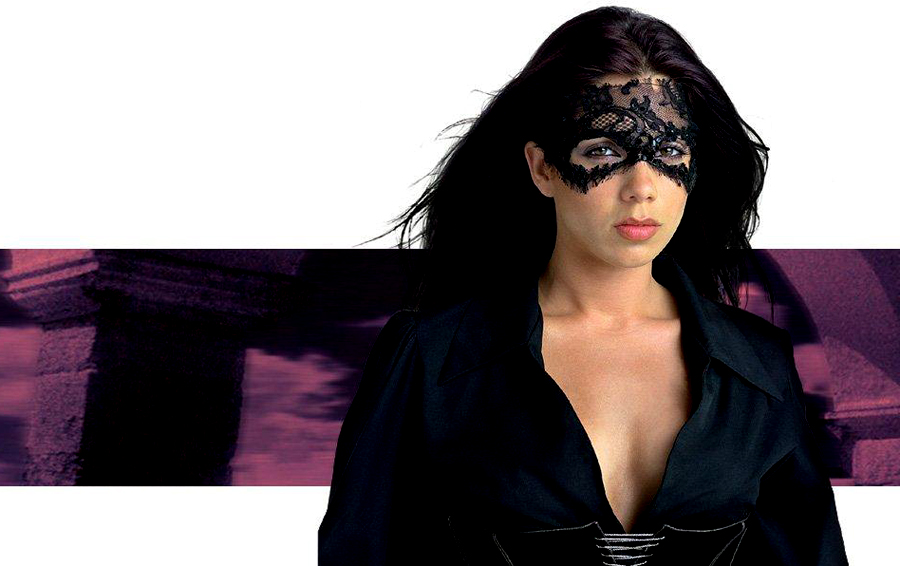 The number nerds believe the first “0” year of a new decade actually belongs to the previous one—therefore Queen of Swords, which debuted in 2000, is part of the ’90s. If you think that’s a stretch, how about a copyright-baiting female Zorro? Star Tessie Santiago made it work. QoS balanced fizzy fun and swashbuckling sexiness, but missed the ’90s action boat. Triste. 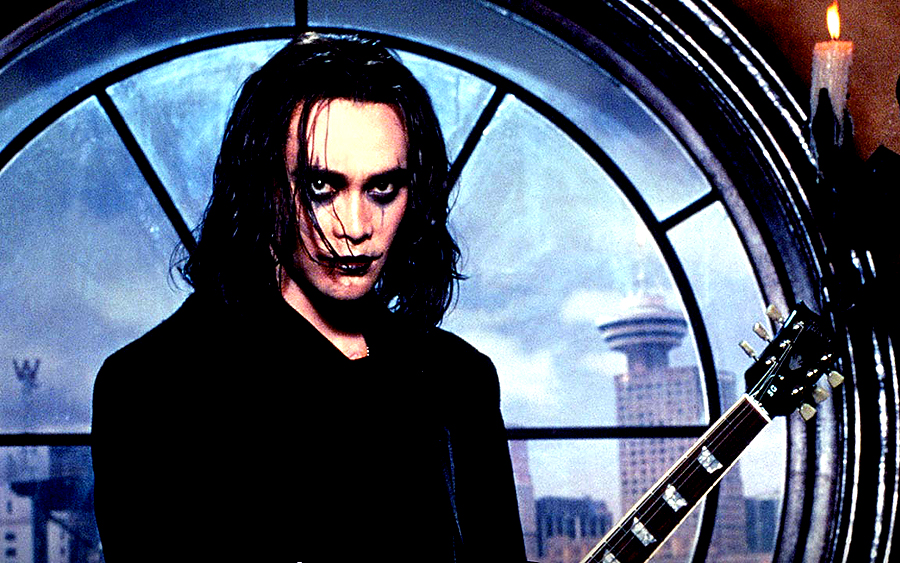 The Crow (1994) was a “meh” film that worked better as an alt-grunge soundtrack vehicle. In 1998, Canada created a Crow TV series with a lesser music budget—that’s like poutine without the gravy, losers. Star Marc Dascos did what he could with dead rocker/avenging angel Eric Draven, but The Crow was already played out (as proven in three inexplicable movie sequels). 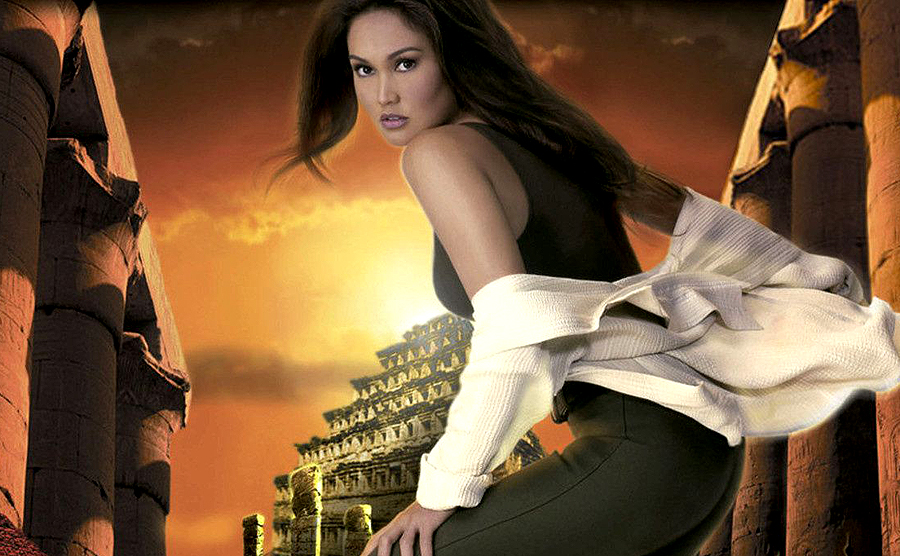 Like a Raiders of the Lost Ark without the Spielberg cash, or a Tomb Raider without Angelina Jolie’s balloon lips, 1999’s Relic Hunter rides the international artifact-wrangler trope with minimal brain strain. Tia Carrere plays a prim university professor who’s ready to strip down to a tank top and cargo pants and track trinkets at a moment’s notice. RH is almost … educational? 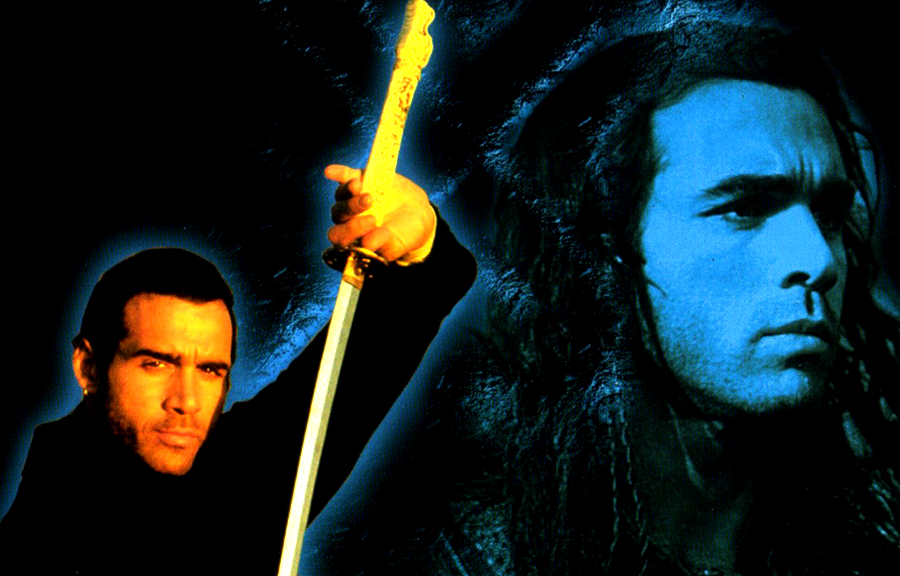 Highlander: The Series (Seasons 1-6 on Prime Video, Hulu and Tubi)

After two Highlander movies, Adrian Paul took on the role of immortal ponytail enthusiast Duncan MacLeod (“of the Clan MacLeod!”) in a TV series that lasted six seasons, 119 episodes and countless mom-jeans jokes. Highlander: The Series bests the film franchise, thanks to deeper storylines and the absence of Christopher Lambert—there can be (wait for it) only one. 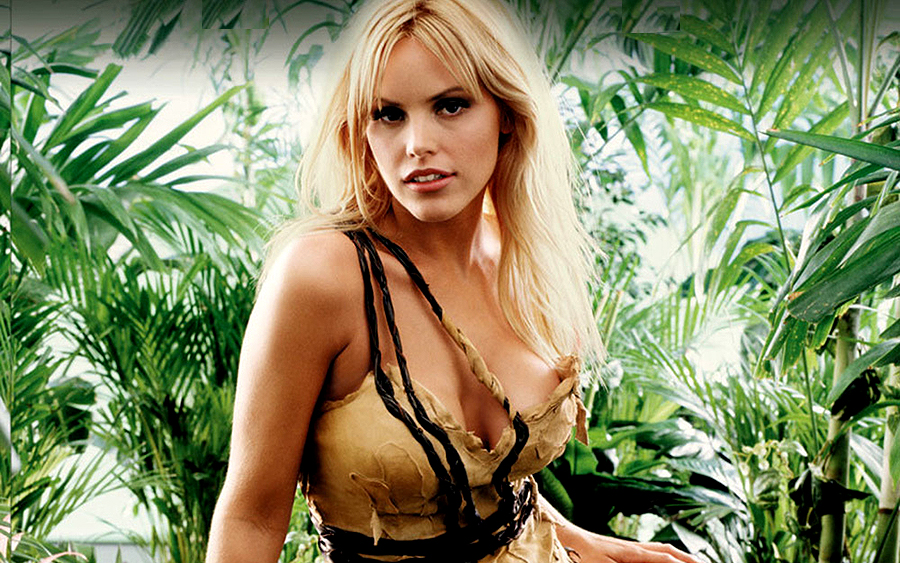 Former Baywatch star Gena Lee Nolin was looking for smarter roles in the late ’90s—she wound up starring in Sheena, instead. Sheena (Nolin) was orphaned in the jungle as a child, but now protects the African wilderness with salon-perfect hair and a hand towel passing as a battle dress. Oh, and she can turn invisible, or into an animal. Spoiler: everyone is white.