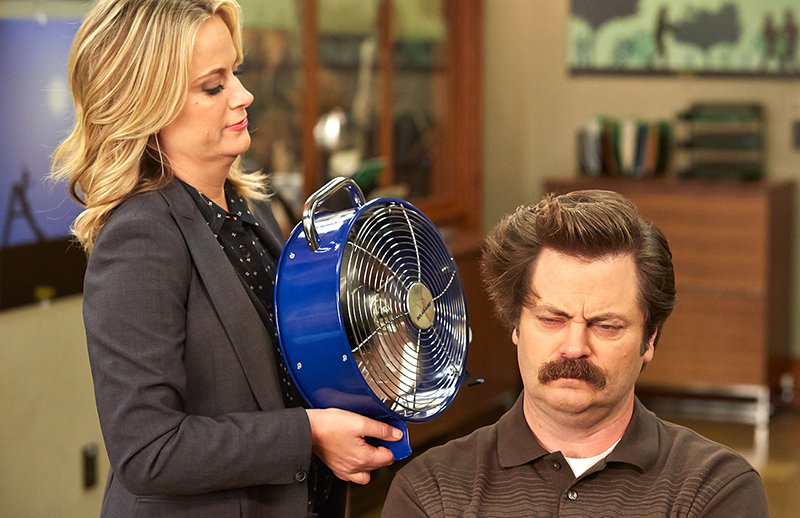 Barack Obama was sworn in as president. The King of Pop, Michael Jackson, passed away. The second-greatest film in cinematic history, Crank 2: High Voltage, was released. Now-decade-old 2009 was an auspicious as fuck year.

That’s not even counting SLUG turning 20, which means 2019 is the year it hits 30, aka barren and unwanted in Utah. Congratulations, and sorry. 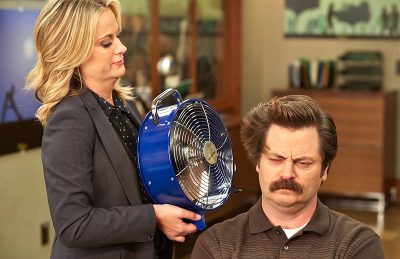 Community—which also premiered on NBC in 2009—may carry more cred with smug culture nerds, but Parks & Recreation is as warm and timeless as a Li’l Sebastian snuggie. Leslie Knope, Ron Swanson and the rest of Pawnee, Indiana’s finest created a bottomless pit of quotable memes over 125 perfect episodes, which are best enjoyed with a chilled tumbler of Snake Juice. 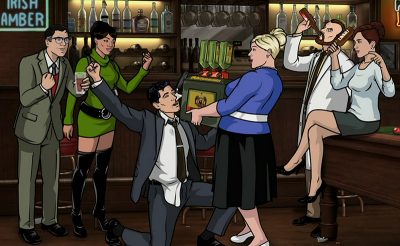 There’s no tighter animation voice cast than that of Archer—though star H. Jon Benjamin’s other cartoon, Bob’s Burgers, is close. As international superspy Sterling Archer, HJB has swaggered/drunkenly stumbled through the hilariously profane and shit-talking series with no lessons learned, except for maybe phrasing (wait, are we still doing that?). Better than Bond. 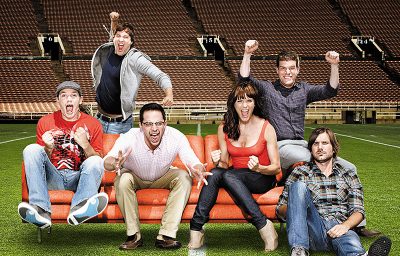 Fantasy football leagues are monumentally stupid—and addictively bonding. The League illustrated this over seven hysterical seasons following a group of pals who’ll stop at nothing to win The Shiva, the league’s trophy. Sportsball knowledge isn’t required; The League is all about pranks, one-upsmanship and brazenly un-P.C. insult tsunamis. Could not be made in 2019. 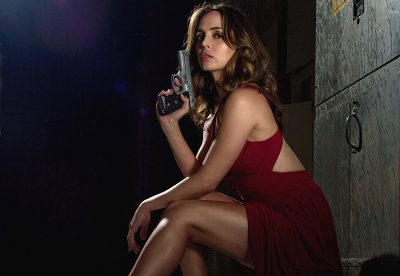 An underground company rents out the services of persona-imprinted “Dolls” whose brains are wiped clean after every escort/mission … or are they? Creator Joss Whedon and star Eliza Dushku never quite found a clear path for Dollhouse, but it’s fun to watch them sell complex identity sci-fi on TV nearly a decade before Westworld. Somebody give Dushku a new show, now. 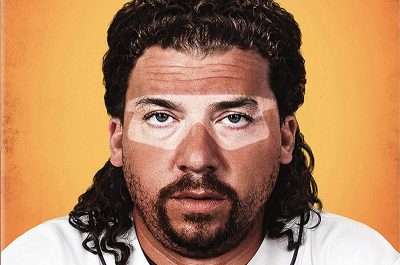 Washout former Major League Baseball pitcher Kenny Powers (Danny McBride) plots a comeback on the diamond—rules, logic and fashion be damned (could the roots of #MAGA be traced to E&D?). Eastbound & Down rides on the glorious mullet of Kenny Fucking Powers (full name), whose narcissistic journey back to glory is as quasi-inspiring as it is profanely funny. 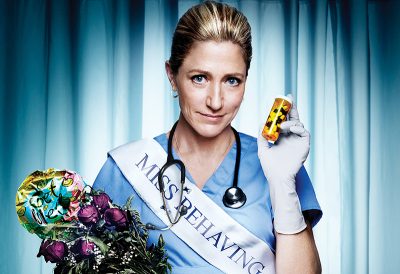 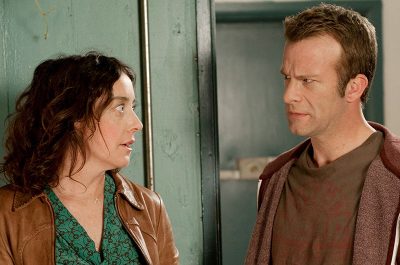 Down-and-out high-school basketball coach Ray (Thomas Jane) needs a second job—fortunately, what he lacks in luck (his ex-wife is Anne Heche; ’nuff said), he makes up for in dick. Soon, well-endowed male escort Ray and his pimpstress, Tanya (Jane Adams), are in business, and Hung turns out to be a surprisingly heartwarming comedy—with mucho banging, of course. 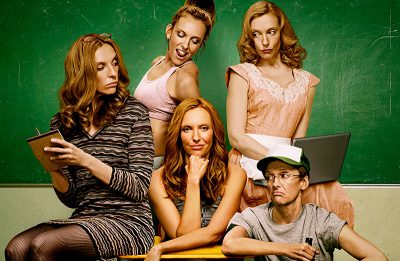 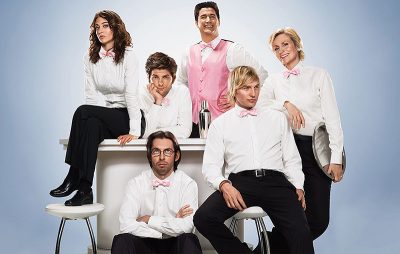 It’s a cult favorite today, but comedy Party Down—about a group of nobody L.A. actors and writers (including Lizzy Caplan, Adam Scott and Jane Lynch) working for a catering biz—was an initial fail. Starz, the “Is Pepsi OK?” of cable, canceled Party Down after 20 episodes, but it holds up far better today than its polar Hollywood opposite, Entourage. Seriously—fuck Entourage.