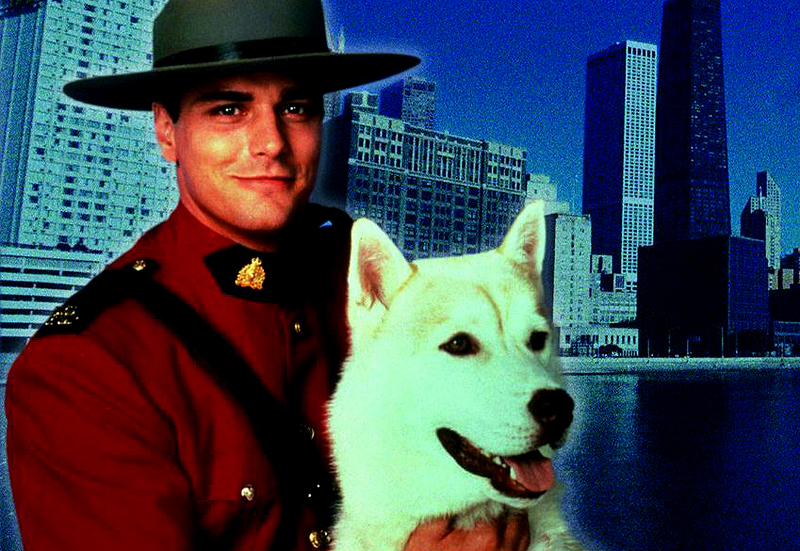 We all have friends—mostly on Facebook, the whiniest of all social-media platforms—who have been threatening to “move to Canada!” for almost two years now. They haven’t, they won’t, and they’re certainly not going to shut up aboot it.

Too bad, because Canada has far more to offer than brutal hockey, legal weed and free healthcare: they also have some damned fine TV in the Great White North. Some of it can even be viewed down here in the Formerly Great and Still Mostly White South—in fact, you may already be watching some Canuck shows and not be aware of it. The moose’s nose in the tent, eh.

Crack a Molson and stream these eight Canadian TV series while you’re filling out your passport application! 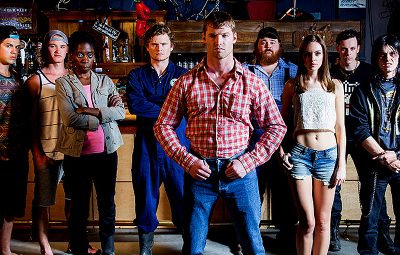 Neckless redneck Wayne (series creator Jared Keeso), his buds and cavalcade of characters fight, drink and generally laze about in Canada hick town Letterkenny, trading verbally dense rants and takedowns with the hyper-speed virtuosity of an Eddie Van Halen solo (or, to keep it Canadian, Alex Lifeson). Letterkenny is like a flannel-shirted meld of It’s Always Sunny in Philadelphia and a live-action South Park, but also wholly original and a decidedly love-it-or-hate-it donnybrook. 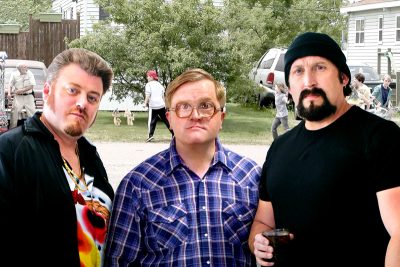 Speaking of hating it, I couldn’t stand Trailer Park Boys at first and nearly avoided Letterkenny due to comparisons. Now … well, I’m not completely sold, but the long-running series does have its charms. The mockumentary about a group of Nova Scotia trailer-park fuckups and their perpetually doomed moneymaking schemes strikes a consistent balance of hilarity and cringe, but, should you find yourself relating to any of these characters, discontinue watching immediately. 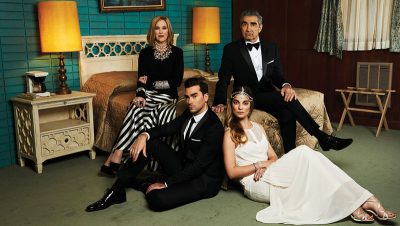 Attention: Schitt’s Creek is not a Netflix original, nor is it even ’Merican. Like Arrested Development à la Canada, Schitt’s Creek pits dumb ex-wealthy folk against small-town rubes for ridiculously funny results: Broke Johnnie and Moira Rose (SCTV comedy treasures Eugene Levy and Catherine O’Hara, respectively) are forced to live in a hotel in the dump town of Schitt’s Creek, which they once purchased as a joke. More so than Arrested D, Schitt’s Creek is also a stealth heart-warmer. 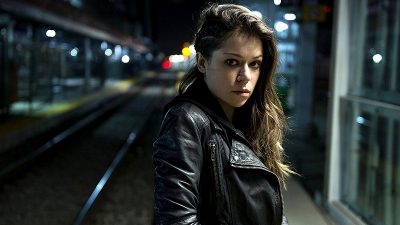 Attention: Cult sci-fi series Orphan Black isn’t British—it’s another Canadian production. A small-time criminal (Tatiana Maslany) assumes the identity of a dead police detective she eerily resembles, only to learn she’s a clone and that there are more cloned versions of herself out there. Then it gets crazy. Orphan Black plays outside of its genre as an engrossing, personal drama, and Maslany’s performance—multiple distinct performances, to be exact—is stunning. 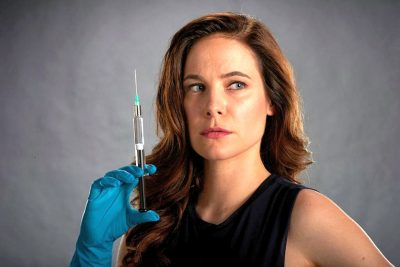 Canadian actress Caroline Dhavernas has starred in U.S. series like Wonderfalls and Hannibal, but Mary Kills People is the first to fully realize her oddly chilly-sexy potential. Dr. Mary Harris (Dhavernas) kills people—specifically, those who are terminally ill and want to go out on their own terms. Her secret Angel of Death gig spills over into her life, echoing dark-side classics like Weeds and Dexter. Dhavernas’ complex Mary is a near equal to Nancy Botwin and Dexter Morgan. 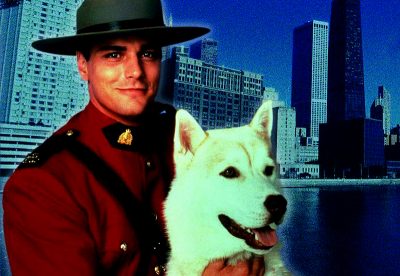 The setup for 1994–99 crime dramedy Due South was weird, even in the decade that spawned Cop Rock. Canadian Mountie Benton Fraser (Paul Gross) relocates to Chicago with his trusty sidekick Diefenbaker (a deaf wolf-dog hybrid) to find his father’s murderer, and solves cases-of-the-week with a local detective. Gross’ cartoonish good-guy routine delivers the laughs, but Due South also had a dark underbelly in line with grittier-era cop dramas like Wiseguy—and it still holds up.

The Kids in the Hall (Seasons 1–5 on Amazon) 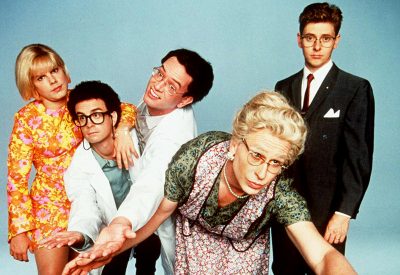 Along with American series Mr. Show with Bob & David, Canada’s The Kids in the Hall defined subversive sketch comedy in the late ’80s and early ’90s, leaning heavier in the surreal, cross-dressing direction of Monty Python. KITH featured five equally-brilliant improvisers, all of whom still show up regularly in movies and TV today, including Scott Thompson—a rare, openly gay comic at the time, who owned it to full effect. See also: The Kids’ 1996 cult-classic flick, Brain Candy. 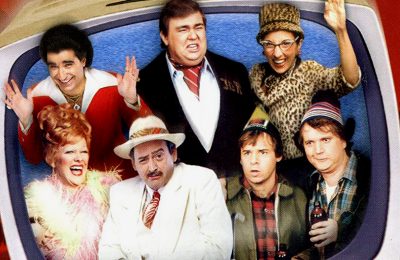