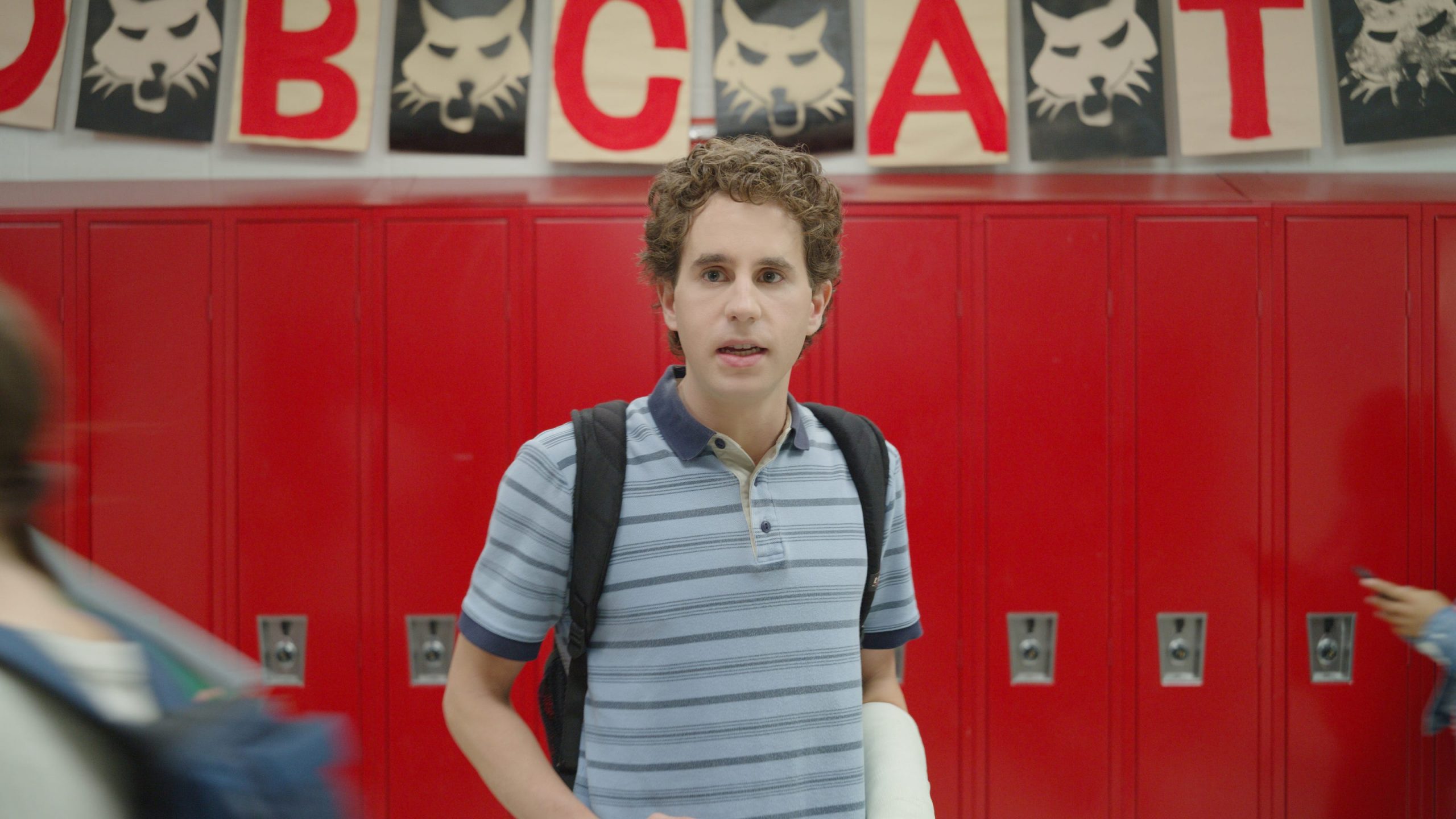 While it was certainly a Broadway sensation, the truth about the show Dear Evan Hansen is that the way it deals with sensitive and triggering issues is divided. If the film adaptation sways sentiment in any way, it won’t be in a positive direction.

Tony, Grammy and Emmy Award–winner Ben Platt reprises his star-making role in Dear Evan Hansen, the titular anxious, isolated high schooler who suffers from severe social anxiety. Evan’s therapist assigns him to write pep-talk letters to himself, and Evan accidentally prints one out at school that mentions the girl he can’t bring himself to talk to, Zoe Murphy (Kaitlyn Dever, Booksmart, Unbelievable), and wondering if anyone would care if he was gone. Connor Murphy (Colton Ryan, Homeland), Zoe’s troubled and angry brother, happens upon the letter, takes it, and the letter is found on his body when he kills himself.

Connor’s parents, Cynthia (Amy Adams) and Larry (Danny Pino, Law and Order: Special Victims Unit) misinterpret the letter as a suicide note addressed to Evan and believe that he must have been their son’s secret best friend. Faced with a tough decision, Evan becomes an internet star when he gives a speech convincing the town that the only way to solve their problems is by starting a boys’ band, seduces the local librarian and … wait. Sorry, I’m mixing my morally stunted musicals.

Anyway you dress it up, Dear Evan Hansen is at best extremely flawed material, a high school version of The Talented Mr. Ripley trying to pass as inspirational. In many ways, the catchy showstoppers only highlight what an unmitigated disaster this story really turns out to be. Platt seems more than just a little too old for the part, and while he and his Hollywood mega-producer father, Marc Platt, may have been hoping this would secure Ben an Oscar and complete his EGOT, they both just wind up with EGT on their faces.

Ben’s exaggerated ticks and slouching stride may have worked onstage, but on film, I kept waiting for him to start arguing with himself and cursing the Bagginses for stealing his precious. Adams hits a career low, not working at all as Connor’s mother. Thanks to the age-blind casting, her scenes alone with Ben, bonding with him as a surrogate “son” while she avoids dealing with problems in her marriage, are unintentionally creepy.

The only major performance in Dear Evan Hansen that entirely works comes from Julianne Moore, as Evan’s mother, Heidi. Moore is good enough to be a dark horse Oscar nominee, and her solo is the only scene made up of honest emotion in the entire movie. Amandla Stenberg (The Hate U Give, The Eddy) fares well enough as Alana, a classmate of Evan’s, but Nik Donani (Atypical) couldn’t be more off-putting as Evan’s pseudo-comic-relief “friend,” Jared, if he tried—and he does. And the fact that the 24 year-old Dever actually does make a convincing teen only makes Evan’s borderline predatory behavior all the more uncomfortable.

Director Stephen Chbosky (The Perks of Being a Wallflower) seems out of his element with the musical numbers. Steven Levenson’s script is too long anyway without being filled with many of them, making Dear Evan Hansen drag out to an almost unbearable length. The palpable sense of relief when it’s finally over is the only real joy to be found here.

Dear Evan Hansen gets a few points for trying to address weighty issues, and it knows a thing or two about teen anguish and despair. But the ways that hope and warmth play into the story not only rings false but, at times, is painfully, irresponsibly and disturbingly wrongheaded, which earns it way too many negative marks. Dear Evan Hansen is one high school movie that simply doesn’t make the grade, and to put it in terms apropos of the film’s social media-based plotting, it’s one big, epic fail. –Patrick Gibbs