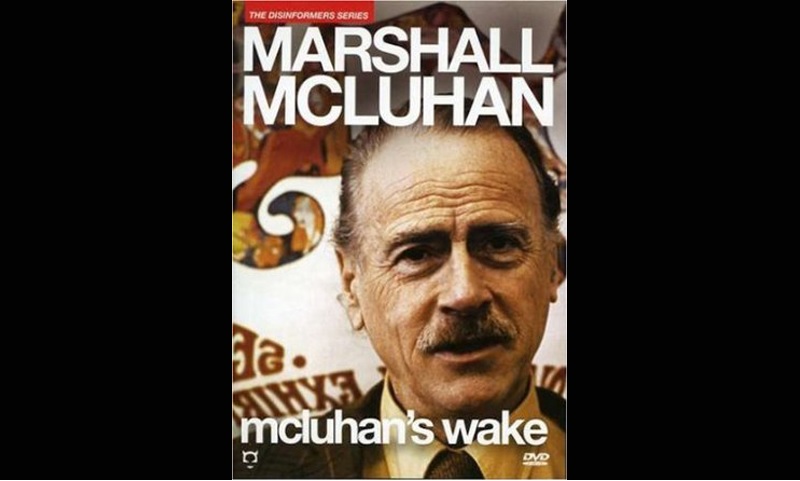 Marshall McLuhan became one of the most famous intellectuals of the twentieth century with books such as The Mechanical Bride and Understanding Media. His theories of media’s effects on culture were of huge significance in his own time, and have only grown in importance since his death over 25 years ago. His concept of the “global village”, a globalized culture in which media’s far reaching influence has spread across the entire world, has become a reality. Take a drive through suburbia or channel surf for an afternoon and you’ll see the homogenization of culture that McLuhan had so clearly predicted. This PBS style documentary on McLuhan depicts his life, ideas and influence with clarity and insight. While it is part biography, it’s no Behind the Music. The film makers leave out flashy editing and sappy melodrama, focusing mostly on the man’s philosophy. -Jeff Guay