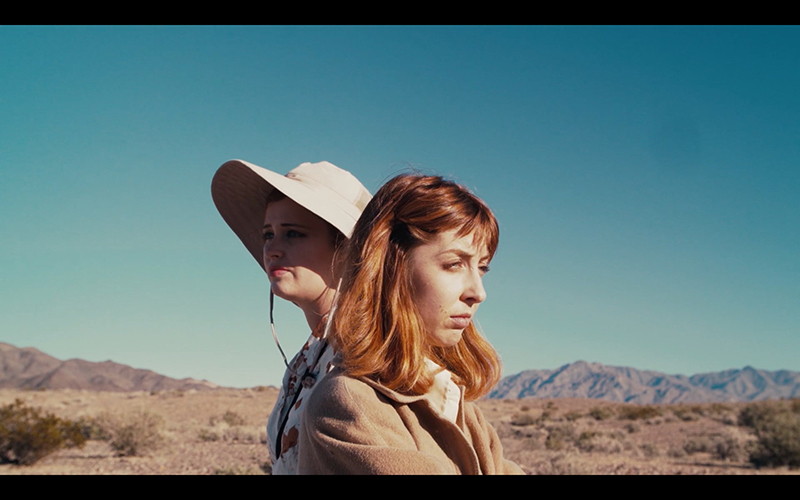 Imagine looking at an object so strange that seeing it does little to help you understand what it is, whether it does something, or why it even exists. Imagine that you are doing this with a group of strangers who similarly have no insight into the thing beheld. Like you, they stare at the object in hopes of understanding it better, moving around it and finding new angles that make them think differently about it than they had before. Imagine they gesture to you to come see, to share their viewpoint. They try to position you just as they are, even pointing and saying things to help you see what they feel like they understand about the object. Imagine then that they are disappointed when you try to describe what you see, your own understanding, and it is completely, 100 percent, nothing like what they see or feel.

Birds Without Feathers is something like this exercise. It’s the tale of six strangers whose lives intersect and collide in delusional episodes where people manage to interact despite existing in completely different paradigms. The six characters interact mostly in pairs, so there’s rarely more than two personalities at play, and occasionally the story will make jumps in time to what seems like months or even years later. The result is a movie that has a definite plot, but not the kind that makes the movie more intelligible for knowing it. Take Janet (or Neil, her actual name), a wannabe Instagram celeb desperate for validation in the way she expects it to feel and nothing short of it; she dates and breaks up with Sam, who considers himself a stand-up comedian despite rarely taking the stage and blaming others when he bombs a set. He eventually meets Marty, a caretaker at an old folks’ home who eventually loses her job after being completely unable to not victimize herself at the elderly’s expense. The details of all these character conceits boil down to the struggle of identity, the rawness of self being chewed and spit out for others to see. Daniel makes self-help tapes but lacks any sense of how to navigate social interactions. Jo lives in the desert and adopts the personalities of the people who pass through her life. And then there’s Tom, a Russian trying to assimilate into American culture and hide his nationality. These people are struggling to feel okay about who they are and can’t function because of that. There’s a sinking feeling in Birds that identity itself is a wound, and that to truly have one means to be uniquely scarred.

Janet (or Neil) is probably the most consistent through-line: She dates Sam but ends up with Jo, seeking her out to take pictures of her and her strange desert lifestyle for her Instagram account. The two eventually meet with Daniel, who has fled a speaking event out of fear he’ll be outed as a self-help fraud.

Every scene is one person trying to get another to see themselves a specific way, one they themselves aren’t entirely convinced of. Reality is shaky. In one of the last scenes, after an awkward sexual encounter with Tom, Janet discovers he is completely obsessed with Jeff Goldblum. When he arrives home that night, he finds her naked with her head sticking out of a life-size Golblum poster. They have vigorous sex, and she strokes his arm lovingly in the post-coital warmth. For just a moment, it feels like two people in step, each genuinely accepting the reality of the strange, strange other. –Parker Scott Mortensen