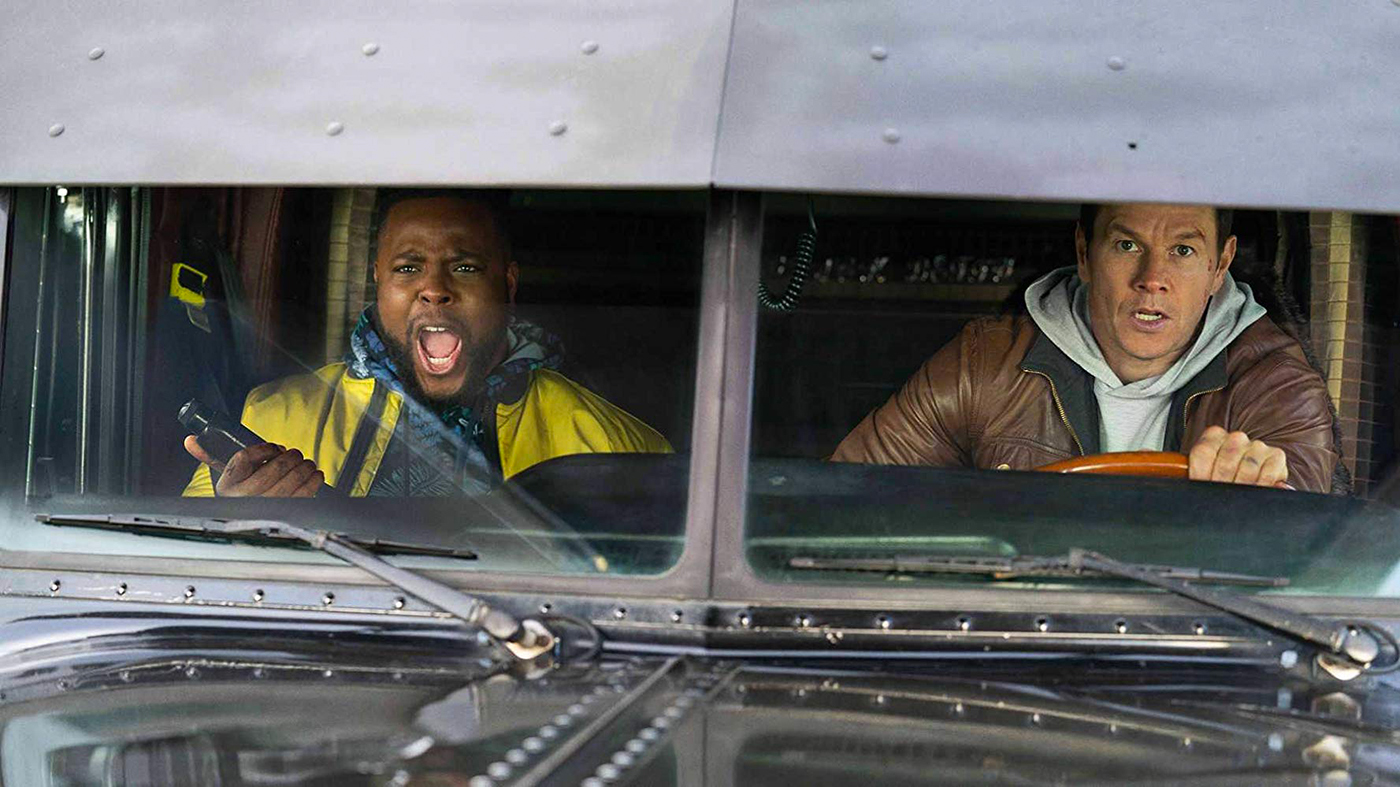 Photo courtesy of Closest to the Hole Productions

Original Film and Closest To The Hole Productions
Streaming on Netflix: 03.06

Robert B. Parker‘s hard-boiled Boston P.I. with no surname last appeared on screen 25 years ago in Spenser: A Savage Place, an ABC “Movie of the Week” that was an extension of the Spenser: For Hire television series that starred Robert Uhrich. But no fictional character is ever really gone in Hollywood. As it happened, Mark Wahlberg and his pet director Peter Berg really needed a possible franchise after three flops in a row (including the disastrous Mile 22), so it was time to bring the Boston gumshoe out of retirement.

In this incarnation, Spenser is an ex-B.P.D Officer who is just getting out of prison after serving five years for assaulting his Captain. He showed up to the man’s house and found him drunk after apparently having just hit his own wife. The recently released Spenser moves in with his former mentor and boxing coach Henry Cimolli (Alan Arkin) while he prepares to get his license to drive a big-rig truck and move to Arizona. But he’s forced to share a room with Hawk (Winston Duke), a young, up-and-coming MMA fighter whom Henry has taken under his wing. When the Captain is murdered the very day that Spenser is released, our eponymous protagonist finds himself caught up in a mystery that he must solve before he can move on with his life.

Berg likes to imitate proven filmmakers and their formulas—to varying degrees of success—and here he’s doing his best impression of Lethal Weapon as directed by Ben Affleck. It makes for a reasonably entertaining, if a bit uninspired, film, and Wahlberg is a nice fit for Spenser. Duke’s Hawk bares little resemblance to the original Hawk, but he’s a good character nonetheless and offers the freshest and most appealing element of the film. While Arkin is woefully underused, his presence can’t help but add something. It’s unfortunate that Iliza Schlesinger’s role as Spenser’s ex-girlfriend Cissy is over the top and obnoxious—it seems as if she’s been asked to single-handedly compensate for the lack of thick, Southie accents (fuckin’ Hwollywood and theh fuckin’ puhtrayul of muthafuckas from Baastan in the gwoddamn movies!). The dopey and vulgar interactions between Cissy and Spenser only serve to enhance the feeling that this version of the hero is missing the intellectual, literary-quote-spouting, man-of-the-world qualities that made him such a fun enigma in the source material.

The mystery itself is convoluted and weak, but it gets the job done. Spenser Confidential is a briskly paced, if disposable, buddy-cop thriller begging for a sequel. It knows what it is, and there’s just enough to like here to make it a decent enough way to kill two hours. –Patrick Gibbs