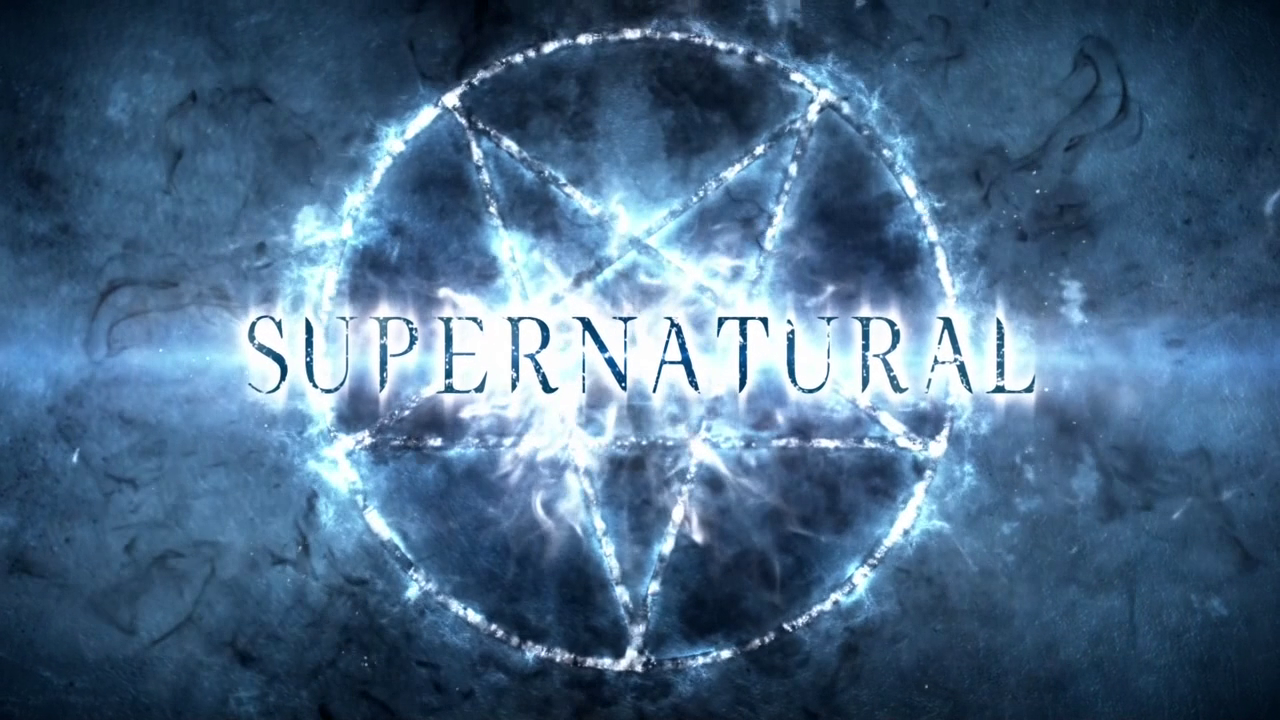 Every generation has its X-Files or its Buffy the Vampire Slayer, and even though paranormal drama is well represented in today’s TV land, Supernatural’s similar cocktail of humor and horror seems to have picked up where its predecessors left off. The story of Dean and Sam Winchester (Jensen Ackles and Jared Padalecki, respectively) began as so many horror shows do—send the principal characters to backwater cities to investigate the macabre world of demons, vampires and other undesirables. Somewhere in the middle of the show’s run, it veered into the territory of DC’s John Constantine by placing the Winchesters in the middle of an eternal conflict between Heaven and Hell.

Season 10 begins with the recently demonized Dean on a bloody road trip with Crowley (Mark Sheppard), the King of Hell. Since Dean’s been the designated big brother throughout the series, it’s interesting to see Sam step up and take the initiative to break Dean of this curse. After a fairly anticlimactic cleansing ritual, the Winchesters get back to their regular routine of whooping some satanic ass. There are a few interesting story arcs that are a few episodes long—I liked the episodes with Charlie Bradbury (Felicia Day), and the angel vs. demon mythology gets my inner theology nerd revved up. The standout of the season is the show’s 200 episode, in which a high school music teacher mysteriously disappears before completing a school musical that is based on the Winchesters’ exploits. It’s a cool nod to one of Season 4 weirder episodes, as the musical is based on books that Chuck Shurley (Rob Benedict) wrote under divine influence.

Overall, it feels like Supernatural’s evolution into larger, multi-episodic storytelling has been a difficult process. Much of the series has revolved around the Winchesters hunting down some urban legend or other paranormal goofball, and the inclusion of a bigger story involving God, angels, and the Devil himself seems to be testing the limits of the show’s writers. The brothers Winchester still find time to get back to their freak-of-the-week roots, but expanding the show’s mythology has created a need for more in-depth storytelling, which is something that the writers seem to be struggling with. Season 10 looks to be heading in the right direction, but there were a few muddy bits as the show tried to adjust to its new narrative bearings.

A show as fan-centric as Supernatural doesn’t skimp on lengthy featurettes and specials on the Blu-ray copy. The “Very Special Supernatural Special” was an interesting retrospective on the show’s development, including a rundown of the creators’ favorite and least favorite episodes. It’s fun to watch show creator Eric Kripke apologize for the episodes that just didn’t work out—it’s a courtesy I wish more showrunners would extend to their fans. As someone who has showed up to the Supernatural party a little late in the game, these retrospectives were perfect introductions to the show’s mythology as well as to the charming chemistry between the cast and crew.

Supernatural has become one of the CW’s most fan-friendly programs. During the loads of featurettes included with the show’s 10 season, it’s evident that the show’s legion of loyal fans are the reason behind its success. The show’s 11 season debuts this October, and the sheer amount of fan love that exists for those dreamy Winchester brothers and their paranormal adventures doesn’t seem to be going anywhere. As the fandom machine has been very friendly to the show and its creators, it’s nice to see how grateful they are to the people who have loyally followed Dean and Sam to Hell and back.