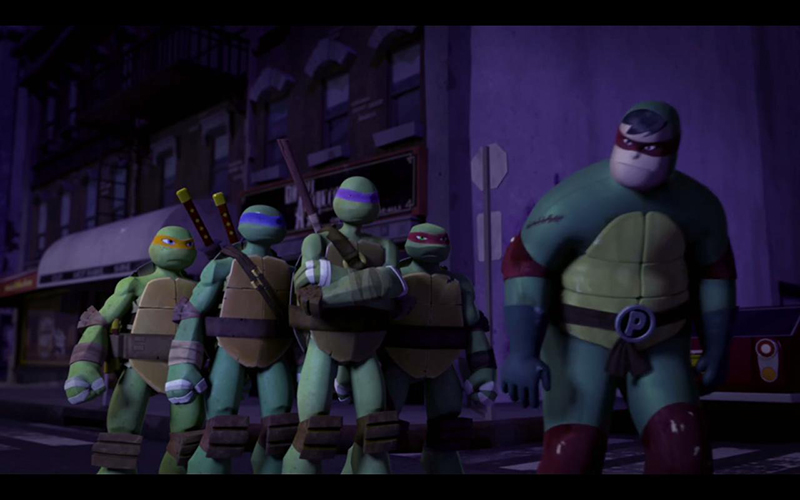 Growing up, I watched all the geeky Saturday morning cartoons I could—X-Men, Batman, Spiderman and Teenage Mutant Ninja Turtles were my favorites. This new Nickelodeon version of the turtles is actually pretty awesome. I haven’t seen a whole ton, but what I have seen, I’ve loved. This set is only three episodes featuring an idiot version of a vigilante called the Pulverizer. As with most unprofessionals, he screws up way more than he helps and just gets in the way of the real heroes. He’s insufferable, which in turn makes most of the 70 minutes on the DVD just terrible and definitely not worth the $8. I would just get all of Season One, where two out of three episodes are from, and watch it all together so the moron isn’t center stage. Why the hell they felt he warranted his own DVD set is beyond me. – Ashley Lippert