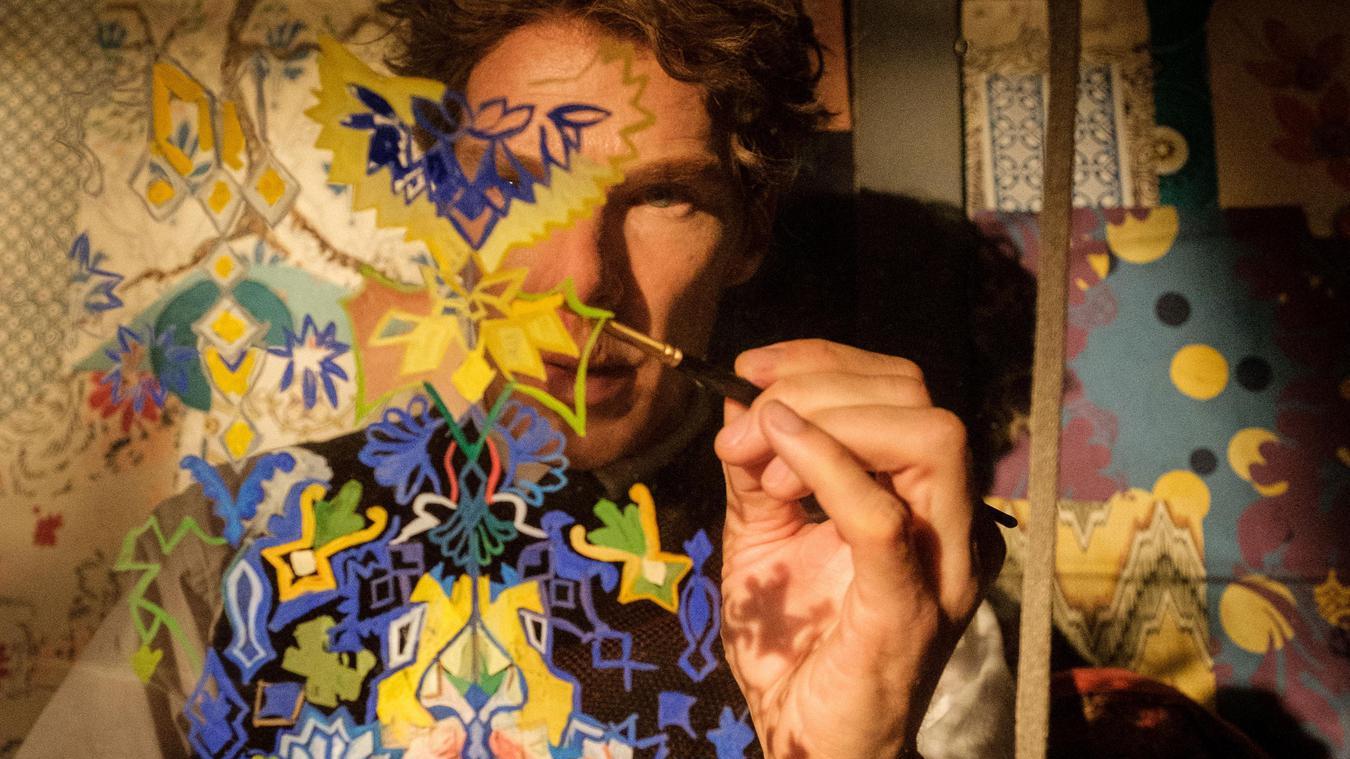 The Electrical Life of Louis Wain
Director: Will Sharpe

StudioCanal and Film4 Productions
In Theaters: 10.22 | Streaming on Amazon Prime: 11.5

Have you ever wondered how funny cat videos, GIFS and memes got started? That’s not the premise of The Electrical Life of Louis Wain, or at least not overtly, but the film does provide some insight into where funny and fuzzy feline fantasticism first found fame.

The Electrical Life of Louis Wain is the true story of the titular eccentric arctic (Benedict Cumberbatch, Sherlock, Doctor Strange), whose playful, sometimes psychedelic pictures helped to transform the public’s perception of cats forever. It was this visionary who first saw cats as neither sleek and sinewy, nor as fierce pests and Godlike creatures, but as the delightful, lazy, sarcastic, demanding and lasagne-loving, Monday-hating animals that we let dictate our entire lives today.

The only male out of six children, Louis was charged with being the provider for his sisters and mother. Louis’s life, which consists mostly of working as a freelance illustrator and daydreaming, becomes a bit more interesting when the family hires a Governess, Emily Richarsdon (Claire Foy, The Crown, First Man), for the youngest of the girls and Louis instantly falls for her. The film chronicles Louis’ life, moving from the late 1800s through the 1930s. This path covers Emily’s illness, Louis’ battles with what may have been undiagnosed schizophrenia and his efforts to unlock the “electrical” mysteries of the world and better understand his own life and the profound love he and Emily had together.

Director Will Sharpe, best known for work as as actor, is going for a ’90s, Merchant Ivory feel, and succeeds almost perfectly—inasmuch as The Electrical Life of Louis Wain is either an utter delight or depressing enough to make you start googling automobile asphyxiation and only rarely somewhere in between. The prolific Cumberbatch, who has already appeared in The Mauritanian and The Courier this year and still has The Power of the Dog and Spider-Man: No Way Home coming, gives another wonderful performance as Louis. The character is a complex personality who the film portrays as not the least concerned with the fact that no one but Emily understood him but hoped to one day understand himself.

Foy is enchanting as Emily, and the section of the movie that focuses on her relationship with Louis is so utterly cute in a pure, anglophilic way that it’s hard to deal with the fact that it doesn’t last. Because of this, The Electrical Life of Louis Wain is bittersweet and even quite tragic. Riseborough, one of the most endlessly charming and versatile actors on the planet, shines as Caroline, and Toby Jones (Captain America: The First Avenger, Infamous) lends great support as Sir William Ingram, the man who gives Louis his start as an illustrator. Sharpe is shooting in a boxy 1.33:1, which does feel particularly motivated here. His attempts to find a way to incorporate the style of Wain’s art into the film, in particular a sequence where he starts imagining people with cat heads, left me feeling like the film needed to either stick to its more straightforward narrative style or dare to go even further and incorporate some animated sequences.

The Electrical Life of Louis Wain is an imperfect but worthy effort that mirrors its own protagonist in that it can’t quite seem to get a handle on itself. While it succeeds very nicely as a biography, much like life, too much of it may be bleak, dreary and morose, but the moments of joy are palpable enough to make it worthwhile. –Patrick Gibbs