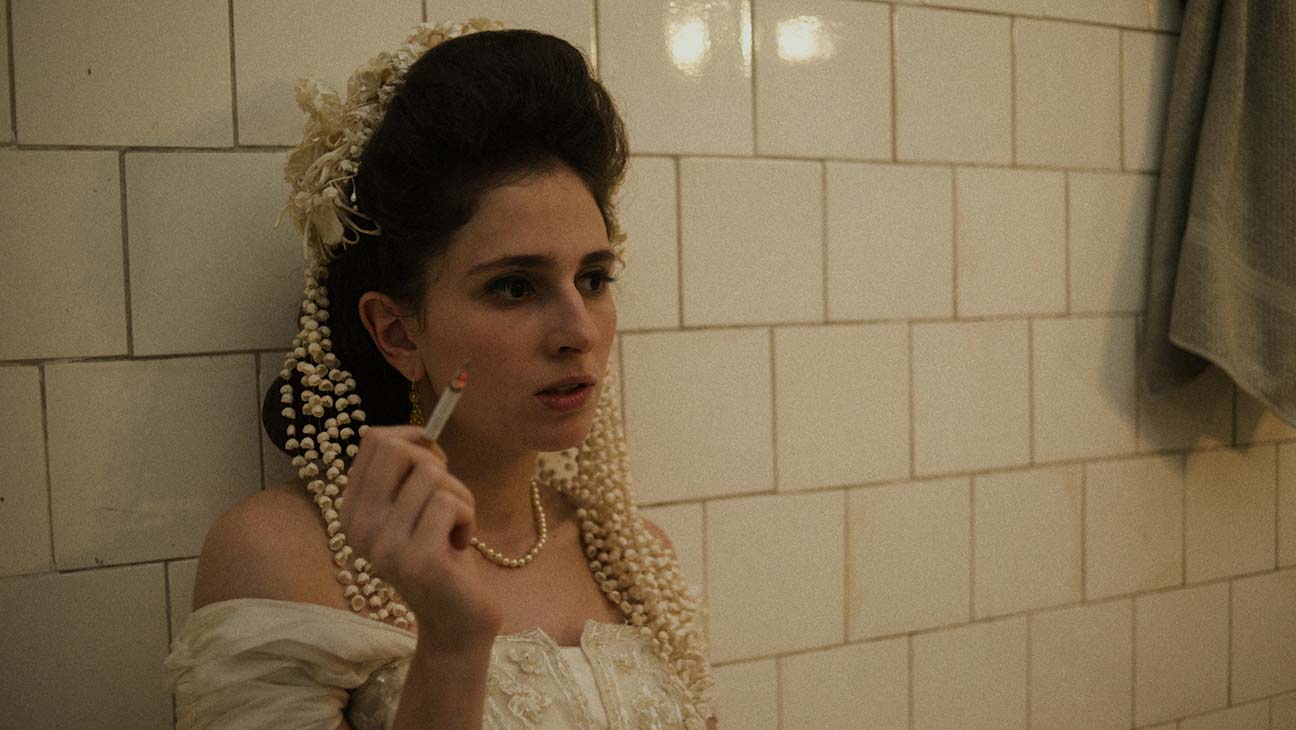 Steven Spielberg’s The Color Purple is one of my all time favorite films, and it’s hard for me to even discuss aspects of it without my eyes welling up with tears. It played a major part in turning me into an ardent feminist, and to top it all off, I had the unforgettable privilege of having a serious one-on-one discussion of the emotional nuances in the film with one of its stars—the great Danny Glover—a few years ago. The reason that I mention all of this is so that when I say The Invisible Life of Eurídice Gusmão packs a deep resonance and an emotional gut punch that evokes The Color Purple in the best way, you have some idea of how bold a statement that is to me. This film may not go on to achieve the same level of immortality, and its stars (Carol Duarte, Julia Stockler and Brazillian acting legend Fernanda Montenegro) will likely never be household names like Whoopi Goldberg or Oprah Winfrey, but if this review can convince even one person to see this film so they can discuss whether it’s a deserving comparison, it will be my proudest accomplishment as a critic this year.

The film is set in 1950s Rio de Janeiro. Two sisters, Eurídice (Duarte) and Guida (Stockler), are leaving their teens and entering womanhood. They may live with their very conservative parents, but they exist in their own special world of endless possibilities. The girls’ lives are traditional and ordinary, but they both have a dream: Eurídice of becoming a renowned pianist, and elder sister Guida of being swept off her feet by Prince Charming and finding true love. Guida is currently seeing a young Greek man, but must hide it from her parents. She is convinced that he is the one, and Euridice aides her in her efforts to sneak out, see him and, finally, run away with him. The sisters hope to soon be reunited, but fate takes their lives in unplanned and deeply unfortunate directions. The sisters, separated by a force more powerful and infinitely more cruel than physical distance, live their lives apart. They are isolated and lonely, unable to share their deepest pains and greatest joys with the one person they treasure most in this world.

The Invisible Life of Eurídice Gusmão, based on the novel by Martha Batalha, is both a tragic melodrama and a fierce statement against the injustices of an oppressively patriarchal society. It hammers its point home with very little subtlety, but with power to spare. It’s at times difficult to watch—the sequence wherein Euridice loses her virginity to her new husband is shockingly graphic and unflinching in its honesty—but if you can stick with it, it’s an unforgettably poignant tale that is beautifully told by director Karim Aïnouz and his stellar cast, particularly his leading ladies. It may sound maudlin, buy my eyes were misty, and I was having trouble focusing as I wrote this review. The Invisible Life is a stunning work of art that is both highly specific to its time and setting and disturbingly relevant to America today –Patrick Gibbs