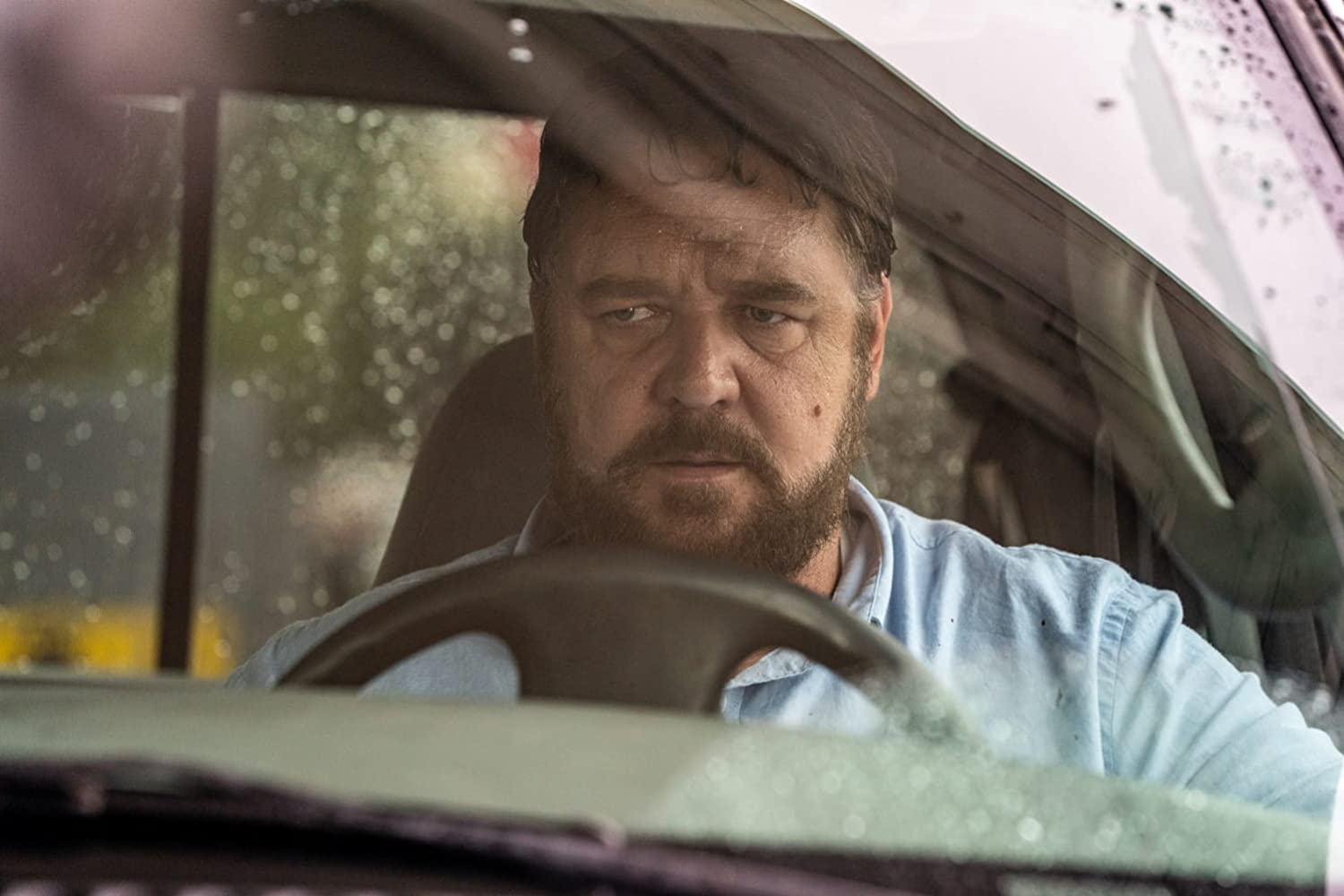 Summer of 2000 will always have a special place in my heart as the time I spent in a darkened theater, from the multiple late night viewings of X-Men to patiently sitting through the rest of Mission: Impossible 2 just to get to that motorcycle chase. But there was one movie that really stood above the rest in regards to its cinematic grandeur, and I saw it 10 times on the big screen. Its name was Gladiator.

I was already a Russell Crowe fan, but I knew that I was witnessing the rise of a superstar. And at his height, he was quite possibly my favorite actor, and I will always consider Cinderella Man to be one of the most sadly underappreciated leading-man performances in movie history. I maintain that he has done some good work this decade (in particular, The Nice Guys and yes, even Noah). But 20 summers after his defeat of Emperor Commodus, the fact that he is still headlining a movie is something, I guess, but it’s certainly not what it used to be. In Unhinged, a “psychological thriller” that plays like a head-on collision between Duel and Changing Lanes, Crowe plays a straight, white male who’s been pushed over the edge of sanity by  the decades of oppression his people have suffered in the form of vague insinuations that they are not always right about everything. The movie is being sold as a ripped-from-the-headlines nail-biter about the dangers of road rage, but Crowe’s character is motivated by something far more topical and dangerous: explosive misogyny.

Rachel (Caren Pistorius, Slow West) is running late getting to work when she crosses paths with a stranger (Crowe) at a traffic light. Soon, Rachel finds herself and everyone she loves the target of a man who feels invisible and is looking to make one last mark upon the world by teaching her a series of deadly lessons.

The fact that playing Jor-El in Man of Steel seems to have inspired Crowe to do a full Marlon Brando in terms of his physique is one thing, but his choice in recent years to adopt “I’m in the middle of a rather difficult bowel movement” as his signature facial expression is another. Every once in a while, we see the faintest glimmer of the powerhouse presence he used to be, but it’s gone almost instantly. There were moments when his anger distracted me with vague reminders of John Goodman‘s hilarious turn in The Big Lebowski, and those memories were easily the biggest thrill I got from Unhinged.

Pistorius deserves a lot more credit for building the suspense, despite the constant, stupid choices  her character makes, some cringe-inducing dialogue and the fact that I personally found it difficult to feel too much sympathy because her character is established as the kind of person who runs habitually late to everything. Frankly, I believe that such people deserve to be terrorized on occasion.

Director Derrick Borte (The Joneses) keeps things tense whenever the movie is on the road but stumbles when it isn’t, and the over-the-top opening credits sequence doesn’t do the film any favors. The screenplay by Carl Ellsworth (Disturbia, Red Eye) is very routine stuff, as if the writer is going down a checklist of obligatory thriller elements.

Despite all of the obnoxious insistence on marketing this film as edgy and relevant, Unhinged will only be remembered for when it was released and for being the movie that definitively signaled Crowe’s move to the B-list—though it’s not his worst film performance (that honor goes to The Mummy). It is my hope that we will see the actor who starred in Gladiator again … but not yet. Not yet. –Patrick Gibbs