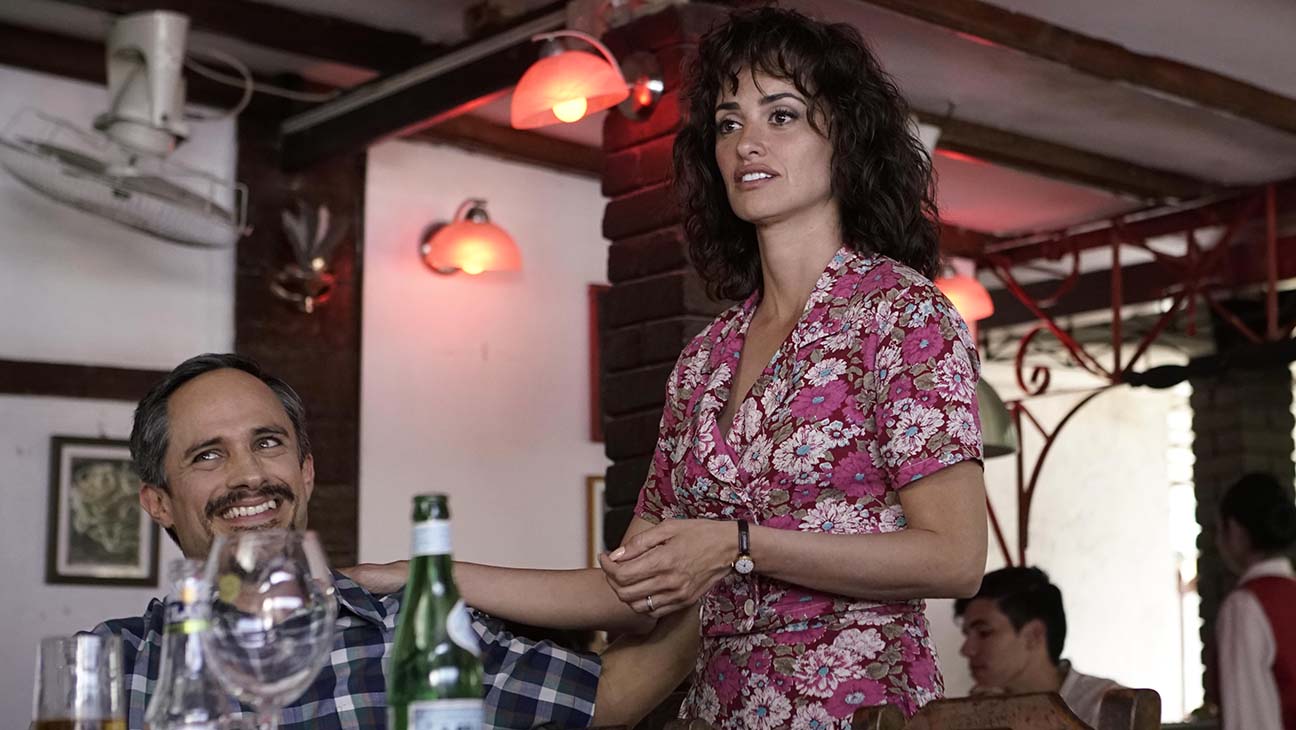 There’s an inherent difficulty in historical drama in that you’re making a movie that has to appeal to people who are interested in history, but you also want to let the drama play out, complete with twists and turns. Obviously, sometimes it’s easy enough to get past this: Everybody knew what happened to the Titanic, and that Lincoln was going to succeed in passing the 13th amendment. But if you’re telling a less iconic story—such as that of the Cuban Five spy ring—then you have to make a decision as to which you are more concerned with: history or drama. Wasp Network is so tentative in making a decision on this question that it falls just barely short of really providing either one.

In the early 1990s, a Cuban pilot named René González (Édgar Ramírez) leaves his wife, Olga (Penélope Cruz), and his young daughter behind in the communist island nation to defect to the United States, where he begins a new life. But while René may appear to be a freedom-loving citizen pursuing the American dream, he might as well be a robot that turns into a Volkwagen—there is more to him than meets the eye.  Joining forces with a group of Cuban exiles in South Florida known as the Wasp Network, led by an undercover operative known as Manuel Viramontez, a.k.a. Gerardo Hernandez (Gael García Bernal), he becomes part of a pro-Castro spy ring tasked with observing and infiltrating Cuban-American terror groups who plan attacks against the Communist regime.

Director Olivier Assayas (Personal Shopper) has created a film that is easy on the eyes and has a nice, widescreen cinematic feel, but the pacing is sluggish and the requirements of the story make it difficult to feel much of a connection to these characters. The actors are engaging enough; Ramírez certainly fares better here than he did in The Last Days of American Crime, and he has some very strong moments. Wagner Moura is equally charismatic and enigmatic as Juan Pablo Roque, another pilot who becomes a minor celebrity for his daring swim to American waters. Moura seems to be trying to carve a very specific niche out of being that guy who makes love to Ana de Armas in Netflix movies (they played a couple earlier this year in Sergio). I’ve got to say, regarding worries of being pigeonholed as an actor, Wagner does not have my sympathies. García Bernal is quite a presence, but he’s given far too little screen time. Cruz and de Armas give arguably the best performances, in no small part because they are given the only two characters we really get to know and understand on a personal level.

It’s a shame that this film, which was inspired by the nonfiction book The Last Soldiers of the Cold War by Fernardo Morais, isn’t able to build sufficient levels of suspense or make us feel a strong connection with any of the characters. Wasp Network is not a bad film, it’s just a very flat one. The strongest element by far  is the illustration of how in the world of espionage, treason and heroism are entirely subjective. It’s weakest is that it sits so firmly on the fence about whether it is glorifying or condemning anyone’s actions or motivations that the movie is completely lacking in passion and commitment. In stark contrast to its protagonists, Wasp Network just can’t seem to find a clear reason to exist. –Patrick Gibbs