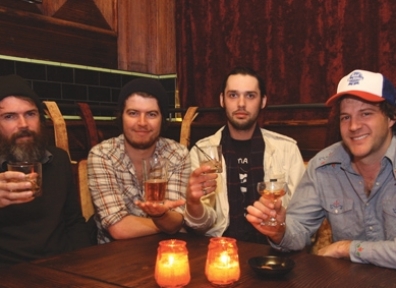 Essentially carved out of the three separate acts of Bluebird Radio, Glade and The Devil Whale, the folk “super-group” of The Poorwills came together on a whim and spent nearly half a year putting together their debut album, Drinks On The Wing. Now, with a fully formed setlist, a release show on May 13 and possibilities of a tour, this on-the-fly project may be one of the best groups to emerge in 2011. … read more