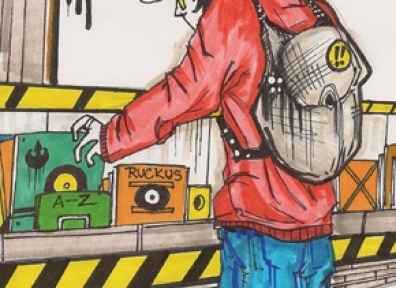 I honestly can’t remember a time when I wasn’t surrounded by vinyl records. As soon as I had enough money to hit a proper record store, I was there, standing on a box in order to reach the back of the used record bin. Almost a quarter century later, it’s still an obsession of mine. Since record collecting is not an exact science, there are no concrete rules. But there are some things to consider before you jump into it. … read more