Last Saturday was the 2nd Annual Jazz Jam up at Brighton, and if it was going to be anything like last year, I was excited to go. Even though it wasn’t sunny and warm like last year, the setup was still the good’s and despite the blizzard, somewhere around 60 or 70 people came out to jam and get a Jazz jersey. The jam kicked off around 11:30 just as the snow and wind came down like the hammer of Thor. … read more 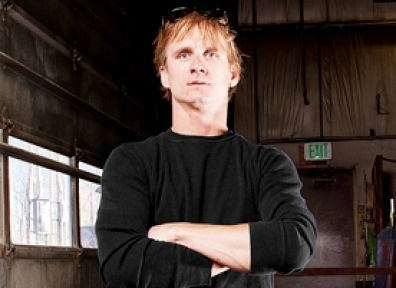 For the 2010/2011 season, Park City is making some big changes to their new Three Kings park. This season, Park City has invested a lot of time, and probably money, to bring you a newly renovated park located where Pick ‘n’ Shovel park was last season.  Three Kings will feature two more runs full of rails, boxes, logs, jumps and a few things you’ve only dreamed of. If that doesn’t get your gear all wet, here is a little bonus: Park City has added lights throughout the entire new park! … read more 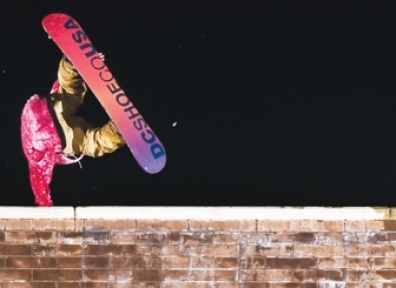 I first met Ryan West when we both worked at Salty Peaks. I just thought he was another kid who had moved to Salt Lake City to snowboard or just say he worked at a snowboard shop, like most of the people that worked there. After we made a company trip to the DC Mountain Lab, it became clear that he knew what he wanted. As most of us sat in the hot tub and drank, he was out on the hill trying to get shots of this coveted area that few have had the privilege to shred. … read more