I’m a comic in a city that really doesn’t give that much of a shit about comedy.  I’m just as much to blame.  I don’t go to many shows.  Here in Salt Lake City we have four or five great comedy shows a year come through.  That’s really not too many.  We should take advantage of the few that we have.  Doug Stanhope, David Cross, Tig Notaro, just to name a few we have had this year.  The more people that go to these shows, the more great comics we will get in this town.  The more you go to these shows, the less you’ll see some shitty open mic comic that promises the club owner he’ll bring his relatives, and his singles ward to the show.

I was excited to talk to Zane Lamprey. Not in that cliched, every interviewer has to love the interviewed, type of way.  I’m a bit of a drunk.  I appreciate drunks that can hold it together and function in society.  As sad as it sounds, I appreciate high functioning addicts.  They need what they need, and they still get done what needs to get done.  Zane Lamprey is a man that hosts two different drinking shows.  … read more 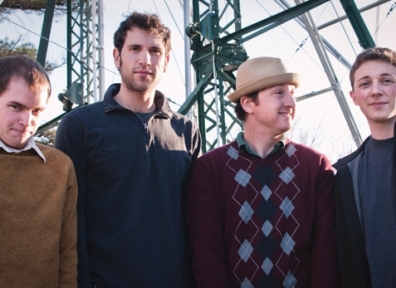 Approximately two and a half years ago, a group of friends set out to create a 10-episode web series called Small Timers. Small Timers follows two college-age students—Steve and Elton—who find themselves in huge amounts of debt for various reasons. To try to solve their financial woes, the two turn to the world of petty crime, initially attempting ridiculous stunts before figuring out that the real way to cold hard cash is through drug dealing … read more