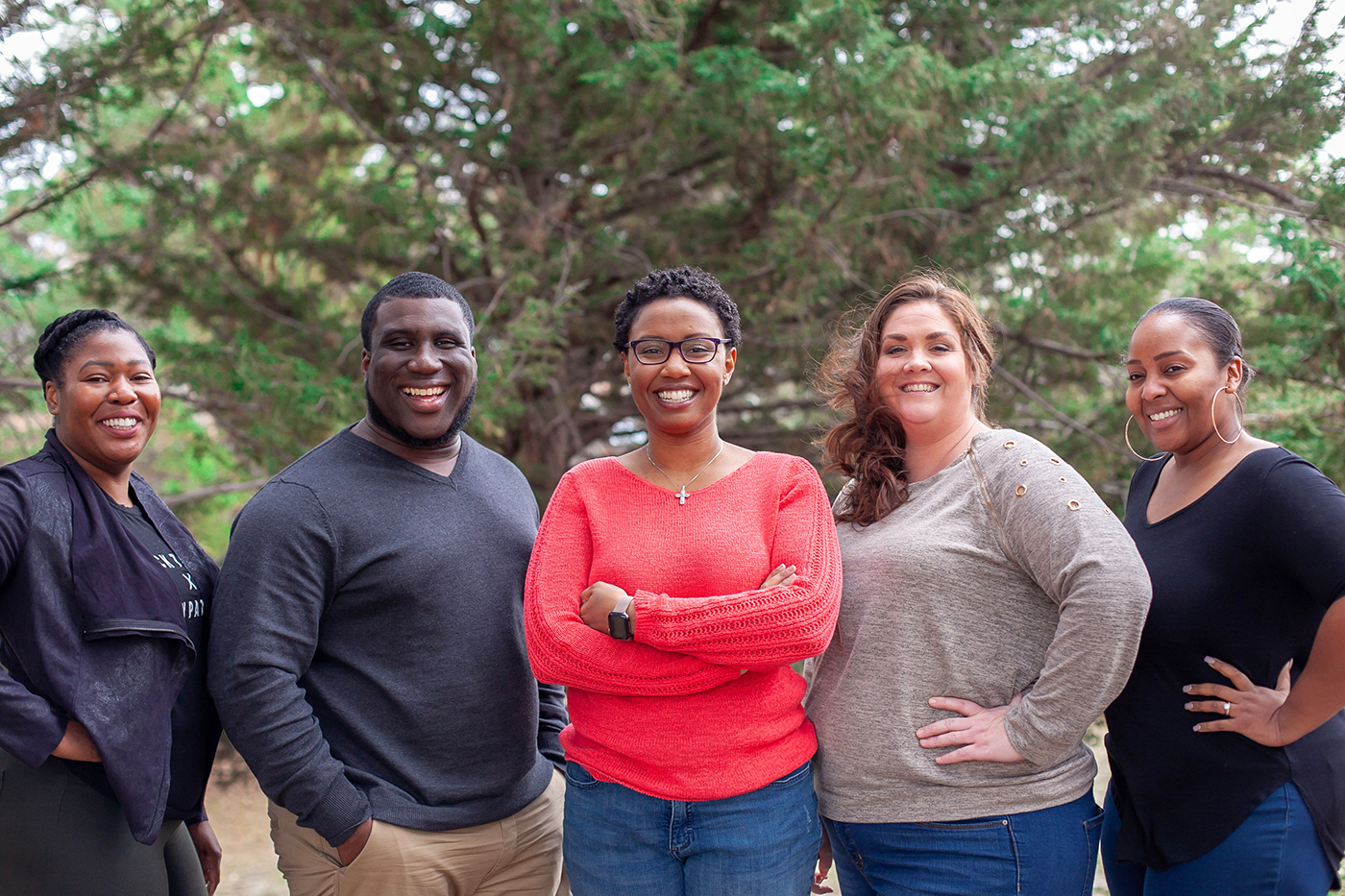 Photo courtesy of Curly Me!

Curly Me! A Resource to Educate, Empower and Encourage Young Black Girls of Power

Curly Me! was established in SLC in 2015 after founder Alyssha Dairsow realized there was a demand for a supportive community both consisting of and curated for Black girls in the Salt Lake area. Reflecting on her youth, Dairsow knew the importance of having a community of peers. The Curly Me! team says of Dairsow’s experience, “In childhood, Alyssha came to understand the power of having available resources in the form of people who looked like her. Inspired by this, and by her mother who herself founded and runs a successful non-profit back home, Alyssha finally realized her true purpose for being in Utah.” Dairsow acted upon this realization in one of the most unlikely of places: Dairsow says, “I approached a random woman and asked, ‘If there was an event to learn about your daughter’s hair, would you attend?’ The woman said ‘yes,’ and the event planning started from there.” At that moment, the idea for Curly Me! was born. In 2018, Curly Me! was officially deemed a 501 (C3) Non-Profit. Today, Curly Me! is the community Dairsow envisioned, and in 2020 alone supported over 300 families.

The program offers resources to girls ages 5–14 through quarterly events that aim to bring young girls of color together and to show them that they are not alone. One of the organization’s favorite events is called “Change The World With Her,” which introduces the girls to successful women of color in occupational sectors such as the arts, education, health or science. The event is praised by girls and parents alike.

One mother recently thanked the organization for the event saying, “It is not every day they get to hear first-hand experiences from women at the top of their field who look similar to them. Thanks for making this happen for our girls!” Curly Me! also offers group “mentoring hangouts” where girls have sleepovers and tea parties. Dairsow says, “Our programming, at this point, is structured for groups of girls to continue learning interpersonal skills and feel supported from their community.” The hope is that the skills they learn will give them confidence in any environment they’re a part of. But, whatever the event may be, all Curly Me! gatherings are centered around the organization’s mission statement to be “a resource to educate, empower and encourage young girls of color to be their best selves.”

“Our programming, at this point, is structured for groups of girls to continue learning interpersonal skills and feel supported from their community.”

Beyond the programs for the girls, parents learn how to better support their daughters in navigating the world and their important place within it. Of the parent programs, Dairsow says, “We stand alongside families to help promote positive self-esteem/confidence. We also provide resources for parents to help be advocates on how to address certain situations in places like schools and during ‘hair time’.”

Of course, achieving their ambitious mission wouldn’t be possible without their hard-working and dedicated team. Curly Me! is run and operated by five individuals: Executive Director Alyssha Dairsow, Meligha Garfield handles marketing, Latonya Howell is the Volunteer Coordinator, Ashley Cleveland heads infrastructure and Amber Mitchell oversees all fundraisers and donations. “We work together by way of acknowledging everyone’s skills they bring to the table and listening to them. Listening is the secret sauce,” Dairsow says. And she would know.

Dairsow saw underrepresentation as a problem that it is especially prevalent in traditionally conservative areas like Utah. She sought out to right the wrong in hopes that future generations of women will be confident in their bodies, their minds, and their power, independent of the color of their skin. Through Dairsow’s organization, her vision for a more just world is turning into a reality.

“Listening is the secret sauce.”

While Curly Me! has an incredible team that works together to make magic happen, they are always looking for new and ambitious volunteers. Curly Me! says they are on the lookout for volunteers who have experience with non-profits who are interested in joining the Curly Me! Board or various committees, as well as day-of-event volunteers. But most importantly, Curly Me! is eager to find people, who as they put it, “have a passion for Black girls and want them to thrive in all areas.” Curly Me! encourages potential volunteers to reach out to them for position descriptions or other questions by emailing hello@curlyme.org.

If you’re interested in learning more about the organization or know someone who might want to become a member, be sure to visit the Curly Me! website, curlyme.org, or visit their Instagram page @CurlyMeSLC to learn more about the valuable work Curly Me! does for our community.