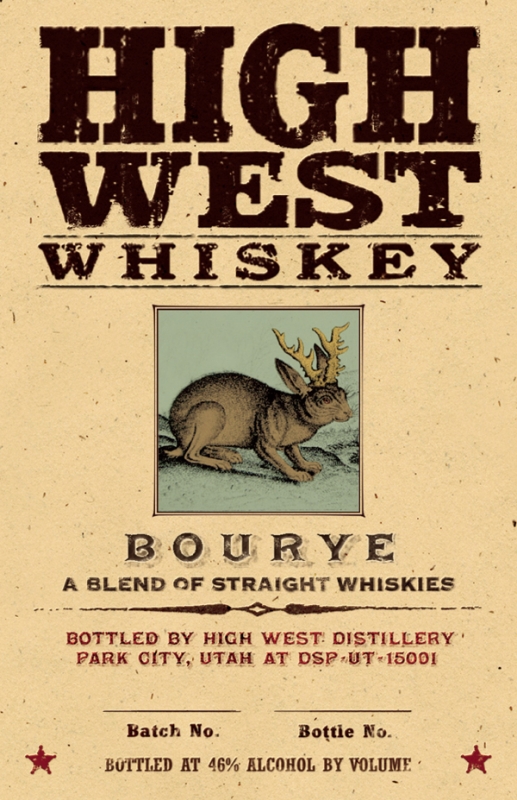 I feel that, by now, both my readers have noticed that I am not a fan of the holidays. So I won’t really go over the reasons why I hate the Christ-loving evangelicals of Utah and their demented reasoning behind putting up Christmas décor the day after Halloween. I will, however, caution whoever wears a Santa hat shopping this year: you will get flipped off, and you will most likely get whatever bottle I have in my hand thrown at you, and pray to your God that it is the 1750 ml Jameson, for my sake. For now, I’ve lined up some of the newest craft liquors to come out of Utah, because as we all know, the only way to get through the holidays is profuse drinking.

Underground
Distillery: Ogden’s Own
ABV: 40%
Style: Herbal Infused Spirit
Description: Out of the newest distillery to come from Utah, this herbally infused spirit pours a brownish color and instantly fills the air with black licorice. The aroma, rich with that licorice, also has notes of caramel, spicy anise, sweet toffee and an ample amount of other spices. The taste is dominated by the licorice but still maintains a backing of caramel and anise followed by an herbal dryness that coats your mouth.
Overview: Microdistillery is my new favorite word of the year thanks to these guys. Tim Smith, Ogden’s Own distiller recently started distribution of Underground to the greater Salt Lake area and it is already making a scene. Getting my hands on a bottle took many phone calls due to the fact that many liquor stores were already sold out after its release. Similar to another product of akin tastes (Jägermeister), it has a great deal of licorice influence that makes it prime for any mixer that calls for Jäger or sambuca. My only suggestion is to make this in a smaller bottle size, as it only comes in 1000 ml grenades.

Bourye
Distillery: High West
ABV: 40%
Style: Bourbon and Rye Blend
Description: This blend of two straight rye whiskeys and bourbon is rich and flavorful in the nose. It starts off with that kick of spice then tapers off with notes of vanilla, cinnamon, light sweet corn, all backed up by caramel. The palate is equally as complex and enjoyable with a heavy backing of rye spiciness that leaves a bit of a punch to your mouth. On further tasting, you get the rich tastes of vanilla, cinnamon, honey and one hell of a spicy finish that leaves a dent in your tongue.
Overview: David Perkins and his team at High West have done it again. This new blend of rye and bourbon has come just in time for the holiday season. Pricing at $49.99, this is ideal for any whiskey drinker up for trying new things. I also ought to throw out a “congratulations” for the boys of High West because right about now their new mountain distillery in Park City should be in full swing. Cheers! This whiskey is by far one of my new favorites from High West. It matches up with their 16 year old with that violent rye character that is not for the reluctant whiskey drinker. It was great to drink neat at room temperature.

Vodka 7000 with Peaches
Distillery: High West
ABV: 40%
Style: Fruit Infused Vodka
Description: Out of its killer bottle, the vodka pours a light, well, peach color with decent clarity. The aroma is rich in peaches with soft vanilla notes and leaves a cloyingly sweet smell with you. The taste is intense with peaches, more so than any other flavored vodka in circulation. The peaches almost add a fuller body than the original Vodka 7000, providing a rich rounded flavor that coats your mouth making this one a dangerously easy drinker.
Overview: I had mentioned this earlier when I did a full review of the current High West line, but this was so fuckin’ delicious I had to make a full review of it. There are roughly four hand-picked local peaches from Roy, Utah per bottle. This is just one of their seasonal fruit vodkas to be released for now. However, there is rumor of a raspberry and maybe even a cherry coming out, so keep your drunkard radar on. Finally, the thing I most enjoyed about this was its ability to be sipped alone yet still add character to any cocktail it was put in.