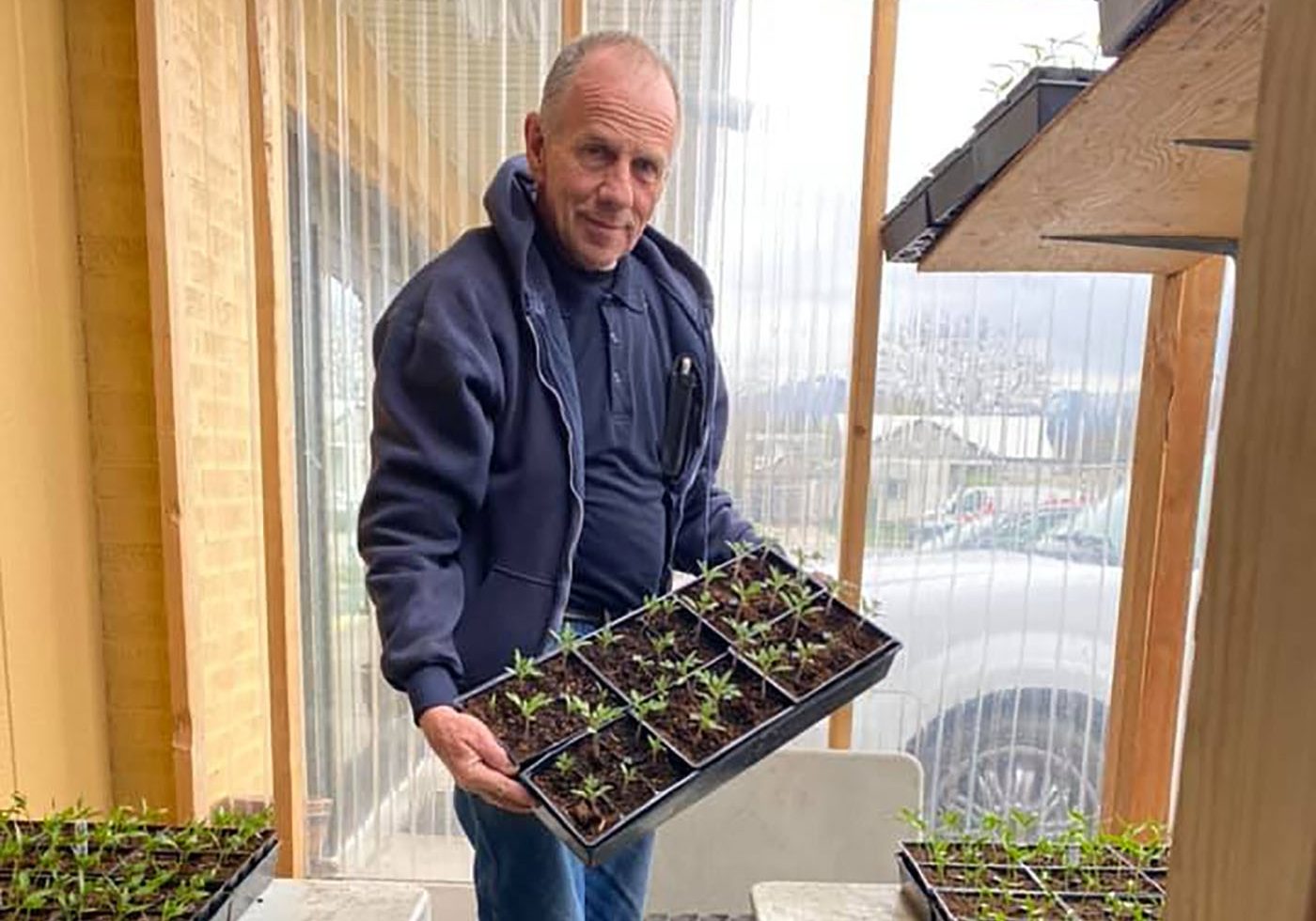 One of the most crucial roles a leader can play is that of the egalitarian educator; the leader who not only alleviates pain but instills their followers with the strength and knowhow they need to carry an enduring activist legacy further than one person could ever reach. The Blue Sky Institute, a local, volunteer-based nonprofit, uses education and community engagement as the foundation for a wide array of grassroots projects and mini-organizations that benefit the livelihood of our state’s ecosystem, its residents and its defining community pillars. Tom King, one of the founders of Blue Sky, finds that the core principle connecting the organization’s many tendrils lies in its tagline: “Nurturing Education for the Advancement of the Welfare of All Life.”

At the core of King and co.’s work with Blue Sky lies a dedication to undoing the glut of miseducation that the powers that be drill into the public. “The founders perceived a lack of education in a number of significant areas regarding important aspects of humans living successfully on earth,” says King. “Another way to look at it is that widespread ignorance exists regarding aspects of our species’ existence, and such ignorance results in enabling actions that are inimical to the best interests of the species Homo sapiens, as well as countless other life forms that share the world with humans.”

It wasn’t that the Utah public was acting with conscious ill-intent, but rather that the structural forces surrounding them—public schooling, biased media, self-serving bureaucratic dishonesty—worked against the citizens’ educational interests. “There was a perception [among Blue Sky’s founders] that this widespread ignorance was due to a lack of effective educational opportunities and programs, and [we] determined that one step toward rectifying the underlying problem of ignorance would be through the establishment of an educational nonprofit organization that could develop and implement innovative educational strategies geared towards alleviation of at least some of the profound ignorance and misconceptions that threaten our species (as well as tens of thousands of other species) with extinction,” says King.

“Nurturing Education for the Advancement of the Welfare of All Life.”

Blue Sky Institute began with the Oldtime Songsters program, an initiative dedicated to working with underprivileged children and adolescents to rehearse a program of decades-old songs to perform at local senior-living and care facilities. “This helped educate at-risk youth of the value to be realized from acts of kindness they could do for the elderly,” says King, the seed idea of community engagement that drives all of Blue Sky’s current projects.

Since these early days, the Blue Sky Institute has expanded like a wad of dough on a blistering summer day. They now spearhead or have assisted with the development of over a dozen local initiatives, events and more. From their decade-strong Dirt2Table project, which provides support for and education about sustainable eating and homegrown produce, to the Annual Community Coat Exchange, a clothing drive held every year on Black Friday that collects and distributes winter clothes for Utah’s unsheltered population, Blue Sky maintains their people-first, education-forward mission. Details on a host of other initiatives with foci ranging from environmental (1 Planet Environmental Stewardship) to abolitionist (Blue Sky’s fiscal sponsorship of Decarcerate Utah’s Community Bail Fund) can be found on the organization’s website, blueskyinstitute.org.

“Education means alleviating ignorance,” says King. “It means facilitating the development of knowledge, critical-thinking skills and dispositions. It means inspiring the passion to want to know how things work, and what impacts each of us has on the rest of the world.” More than through the tangible benefits the Blue Sky Institute offers (clothes, food, wildlife and freedom where there wasn’t), the collective’s true power comes from their construction of an empathic web that extends beyond their own actions—quite literally, perhaps, in teaching the public to fish and sanctifying the dictum that “knowledge is power.”

King says, “We see every incremental increase in knowledge and the skills and ability to use tools to alleviate ignorance as an increase in the likelihood that our species can succeed in learning to live in balance with the vast web of life upon which our species is utterly dependent for survival.”

While such work—against both purposeful and incidental societal ignorance, against the threats of neocapitalism’s greedy piledrive through social welfare programs—always entails an uphill battle, King and the rest of the Blue Sky Institute remain hopeful about the road ahead. “In various ways, the future looks like a continuation of the growth and evolution that has occurred thus far in our history,” King says. And the driving force behind these progressive actions is the necessary sacrifice of each and every volunteer. “The execution of all of our educational activities is 100% volunteer-powered,” says King, noting that extra hands are always appreciated. “People can also join our various projects on social media and spread the word about our initiatives.”

Blue Sky’s revisionist pledge of allegiance (their “Pledge to Life”) best sums up their range of activist initiatives and educational campaigns, a creed that erases the religious and nationalistic hypocrisies of the all-too-familiar ode and replaces them with principles of communal love, togetherness and respect: “I pledge allegiance to all life / In its interdependent diversity/ And to the Planet upon which it exists / One World, under the sky, undividable / With harmony and balance for all.”